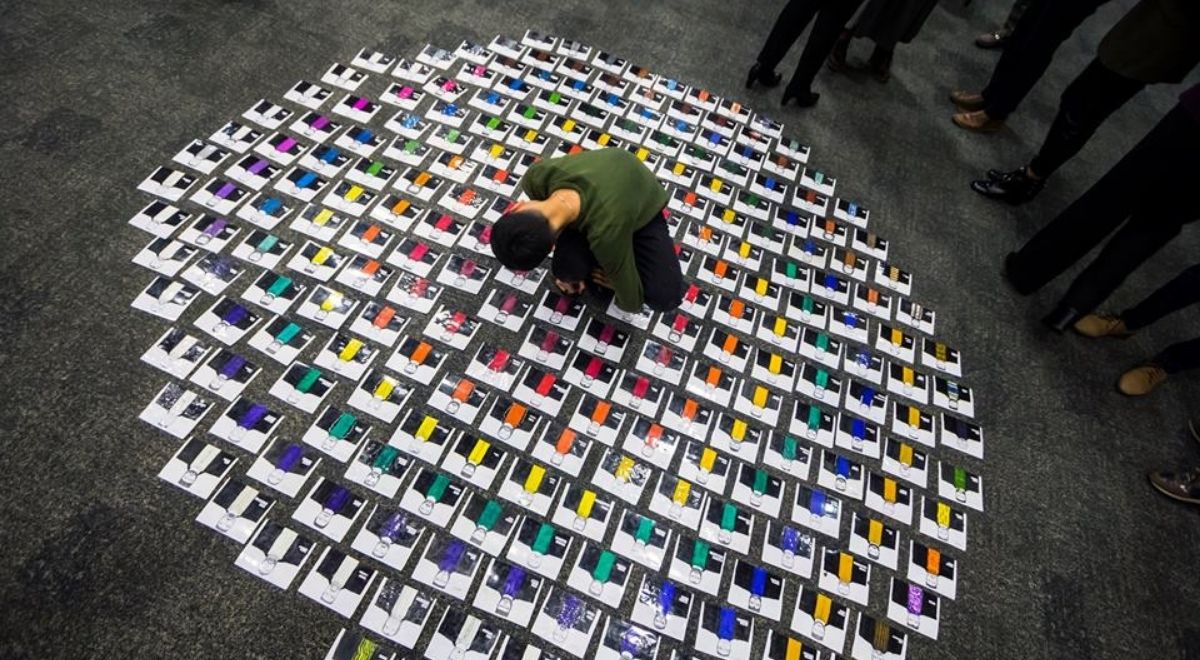 Just under a decade ago, Georgian policy dictated that children with disabilities were to be placed in institutions. The kids were grouped together regardless of their specific condition in facilities that were often ill equipped to handle their needs. The mentality underlining this practice was that these children were at the least a drain on society and extended to the idea that their disabilities could even be contagious. Later, the policy was changed, allowing the children to remain with their families, but the stigma remained among the general population, making integration into society difficult at best. As a result, most were kept isolated at home for their own protection creating a major strain on families, emotionally, psychologically, and financially. It also had a negative impact on the child themselves with little to no interaction with the outside world. UNICEF and USAID decided to launch a nationwide public awareness campaign to battle negative public perception and begin building a more inclusive society.

After an intensive tender process, Action Georgia started working immediately with UNICEF and USAID teams to develop a fully integrated long-term communications strategy that would really drive change. The first step was the development of the central campaign theme #SeeEveryColour, around which every other tactic was centred. The campaign involved branding, creative conceptualization, media relations, influencer engagement, events and social media.  As part of influencer engagement Action Georgia recruited top celebrities from Georgia’s music, TV and social media worlds to speak out in support of the cause and encourage the general public to do so too. In addition to this, a social media campaign was created that matched children with disabilities to children without disabilities ensuring they shared similar passions and interests. Their experience and similarities were then showcased via social.