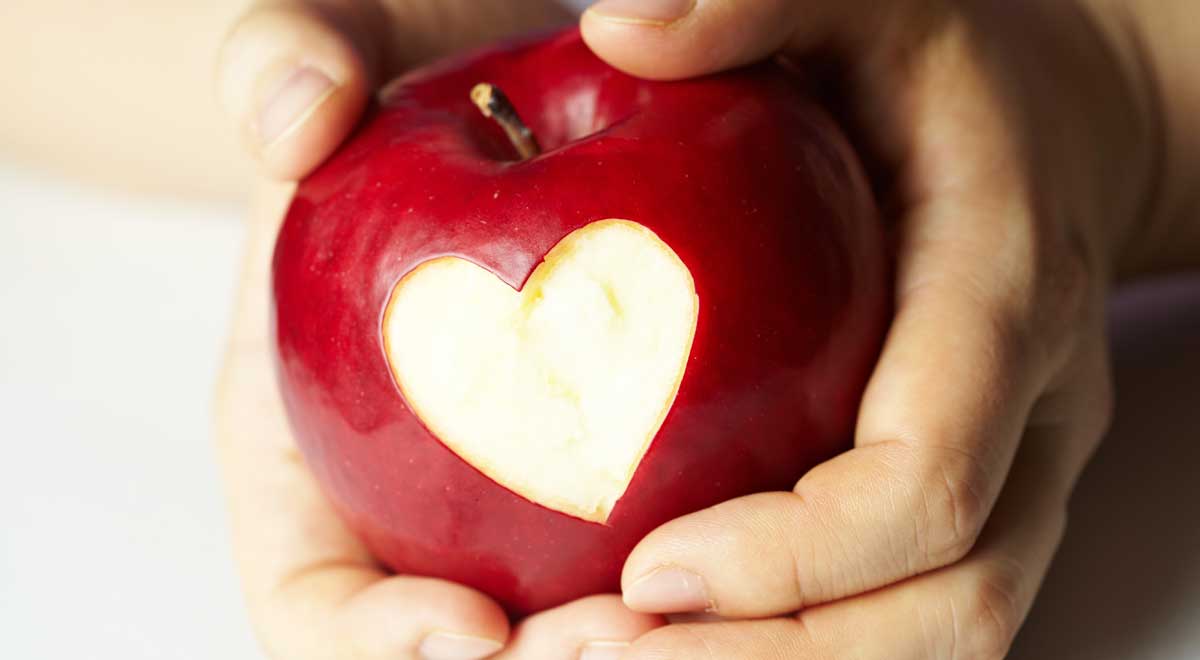 The core objective was to raise awareness around type 2 diabetes (T2D) and the increased risk of cardiovascular (CV) disease by educating audiences on the importance of early preventative action and speaking to their doctor.
The client entrusted Action to develop, manage and deliver a fully integrated campaign that can be adapted and rolled out across six markets, and to coordinate with local teams to amplify the campaign through local activations.
Part of Action’s responsibilities was also to intensify social media conversations about the risk of CV disease related to T2D.

Phase 1: Action360x conceptualised and developed a central campaign targeting the general public to raise awareness of the risks of CV disease when living with T2D.

The 360x team developed a microsite as the main information hub for the campaign, providing information on T2D and CV disease. The ultimate aim of our site and strategy, was to empower people living with T2D to initiate a discussion with their doctor and discuss if their heart was potentially at risk.  A range of assets including informational leaflets were created in order to support them on their journey.

To support the local teams with the campaign launch, a steady stream of content was shared  to engage audiences across different channels. The initiative was also supported with a paid social media campaign to amplify visibility, reach the right people and drive patients to visit the microsite and take action.

To ensure all markets were creating the necessary buzz locally, Action consulted and supported with the local activation planning, ensuring countries were engaging and keeping up the momentum.

Phase 2: Following the success of the initial rollout, a second phase of the campaign was launched, this time focused on engaging audiences on a more emotional level. The 360x  team developed an emotional video of a patient story, indicating how T2D affects the person living with it but also the people around them. To support reach and engagement, influencers were engaged across all markets to maximise and volumize our campaign messages, encouraging others to join the conversation while growing awareness.