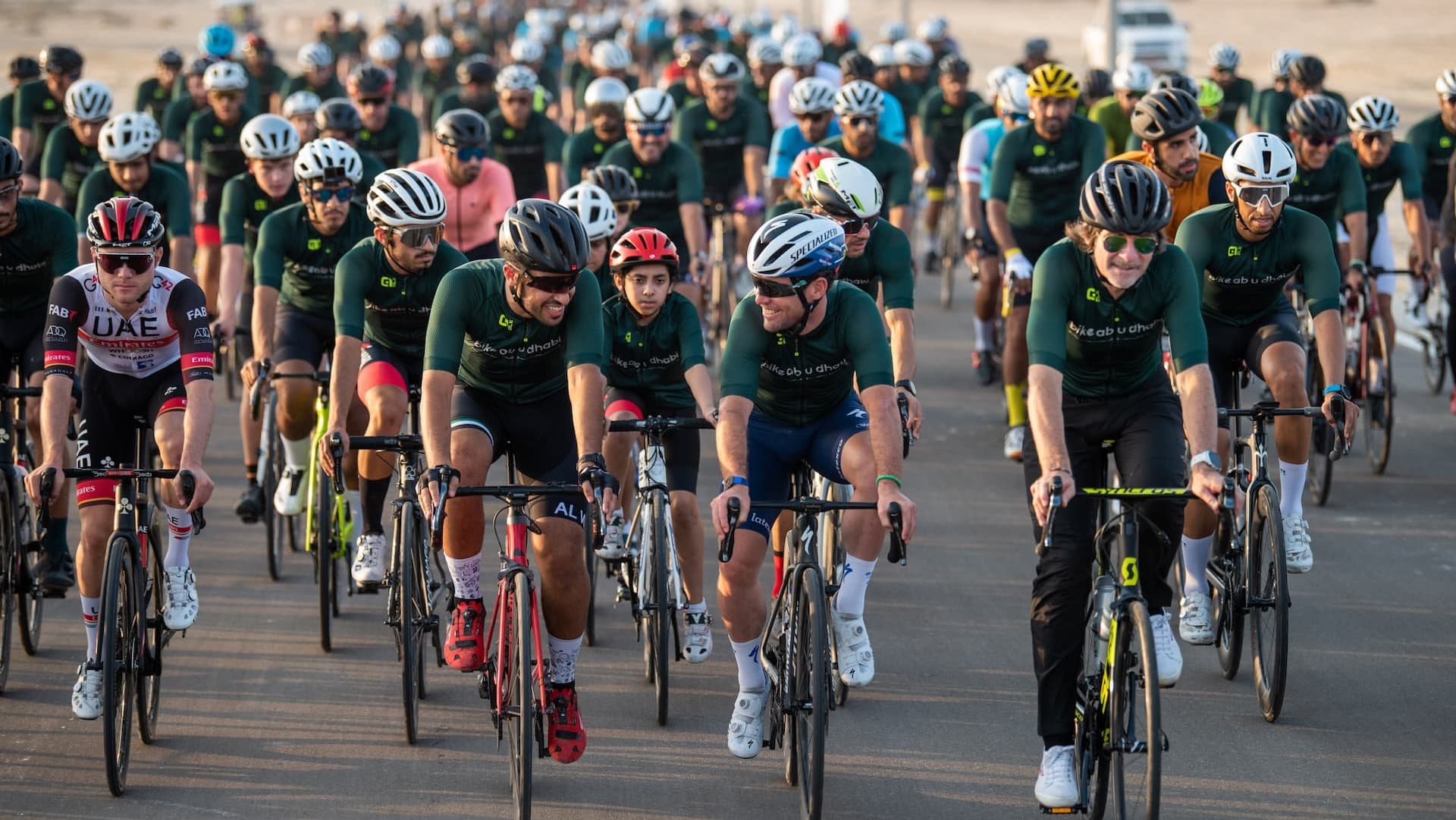 Bike Abu Dhabi is a cycling movement and platform launched in the UAE capital to celebrate the emirate receiving the prestigious Union Cycliste Internationale (UCI) Bike City label, and to reintroduce cycling as a recreational, sporting and fitness activity to people living in the capital and across the UAE.

Abu Dhabi is now the first and only official UCI Bike City in the region and Action UAE‘s responsibility was to ensure that this was well highlighted, both among cycling enthusiasts and recreational cyclists. By doing so, Action’s goal was to encourage more people in Abu Dhabi to cycle and make use of the world-class cycling infrastructure developed and launched by the emirate.

To achieve these objectives, the team was tasked with content ideation, social media strategy, as well as the development of the visual assets for Instagram, Facebook, and Twitter. Our UAE office was also in charge of copywriting, publishing, and meeting the social demands across all these platforms.

After creating and launching social media pages on Facebook, Instagram and Twitter for Bike Abu Dhabi in late October 2021, Action UAE’s goal was to develop and publish a high-quality video that would organically drive traffic to the newly launched pages. This awareness-based video featured multiple cycling sports disciplines, recreational and commute use, all relevant and relatable to a wider audience group. Following this, Action launched a pro-active outreach programme to invite cycling groups, clubs, cycling influencers and enthusiasts across the emirate and beyond to Bike Abu Dhabi. We engaged with these cycling groups and clubs in Abu Dhabi via the newly establish social media platforms and brand assets, to bring them aboard and invite them to participate in upcoming activations, including the launch ride, presentation of the UCI Bike City title and micro-contests activated on-ground at the official Bike Abu Dhabi launch ceremony at Al Hudayriyat Island.

Based on recommendations by Action UAE, digital signboards across Abu Dhabi and well-recognised landmarks such as the Khalifa University, Mubadala Tower and the Capital Gate building all carried the Bike Abu Dhabi logo on the day of the launch. This single-handedly resulted in increased mentions on Instagram stories, with more first-time page visitors attending.

Action UAE’s on-ground covered the launch event on social media with feed posts and stories. Given the extraordinarily large turnout of cyclists at the event, the organic reach on social media soared, with the Instagram page receiving its first 900 followers within 48 hours. Following this, we’ve continued to create content across our social media pages, with more than 220 posts published since launch. These posts include information pieces of content that are relevant to both seasoned and new cyclists, announcements of community rides and events organised in collaboration with ADSC and the Abu Dhabi Cycling Club, tips and techniques and topical content pieces. This has led to an organic increase of our social media community, which now stands at more than 5,200 active members across channels and a total cross-platform organic reach of more than 3.4 million. With this reach, Bike Abu Dhabi has received more than 1.5 million engagements across platforms, making it a well-established and highly recognisable platform for all kinds of cyclists in and around Abu Dhabi.

squaring off in Abu Dhabi