a force for change; driving digitization in Bulgaria 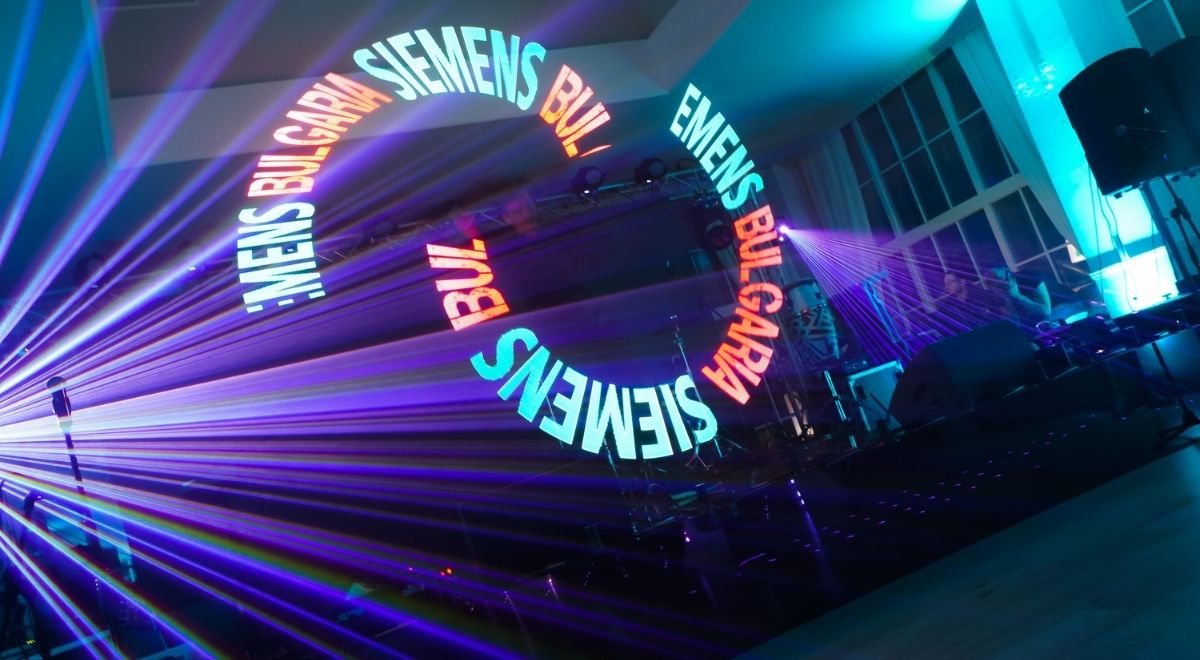 The world is becoming more connected. The real and digital world are converging, and Siemens is uniquely positioned in both. Siemens Bulgaria has actively participated in shaping modern Bulgaria since the company’s launch in the country. On Siemens’ 140 Year Anniversary in Bulgaria, the company wanted to implement memorable events focused on the digitalization process, locally and worldwide.

In order to raise awareness around Siemens’ present business activities in Bulgaria, reinforce B2B relations with corporate customers and state institutions, and present technologies and  solutions supporting the digitalization of Bulgarian businesses, Action Bulgaria organised a high-profile customer event on digitalization with the European Commissioner for Digital Economy, Mariya Gabriel and the Mayor of Sofia, Yordanka Fandakova, as keynote speakers, with the involvement of all Siemens business divisions.

Experts from HQ and key customers of Siemens presented successful reference projects at the one-day conference. The conference was moderated by prominent business and technology journalist from Bloomberg Bulgaria, Delyan Petrishki.

The team also organized a celebratory evening cocktail for Siemens’ customers, partners, foreign ambassadors and political stakeholders in Sofia. A tech and digital theme ran through the event to create an immersive and digitaly savvy experience. For example, digital visualizations on a 15 m2 screen were displayed, while specially designed features like illuminated furniture, special 3D and light effects and more, set the tone of the event.  A holographic robot welcomed guests. Guests also enjoyed the experience of walking through an interactive pathway that visualized the 140 Siemens logo triggered by peoples’ movement. Special guests at the event were H.E. Mag. Andrea Wicke, Ambassador of Austria.

Although the event was centred on a futuristic, high-tech atmosphere aligned with Siemens’ innovative drive, the cocktail also included an exclusive exhibition showcasing the company’s achievements and milestones. In collaboration with the National Polytechnic Museum, Action arranged a unique exhibition with tools, documents and inventions from the 19th and 20th century, all part of Siemens’ history in Bulgaria. Most of the devices were still in operation even after a decade, which impressed the guests and helped enhance the company’s image as a local leader in innovation and technology.

The DigitAll campaign included shooting and presenting the first ever corporate video showcasing Siemens Bulgaria’s achievements throughout the years, focused on some of the major projects that Siemens carried out, shaping modern Bulgaria.