beyond the obvious: how to become an integral part of the future conversation 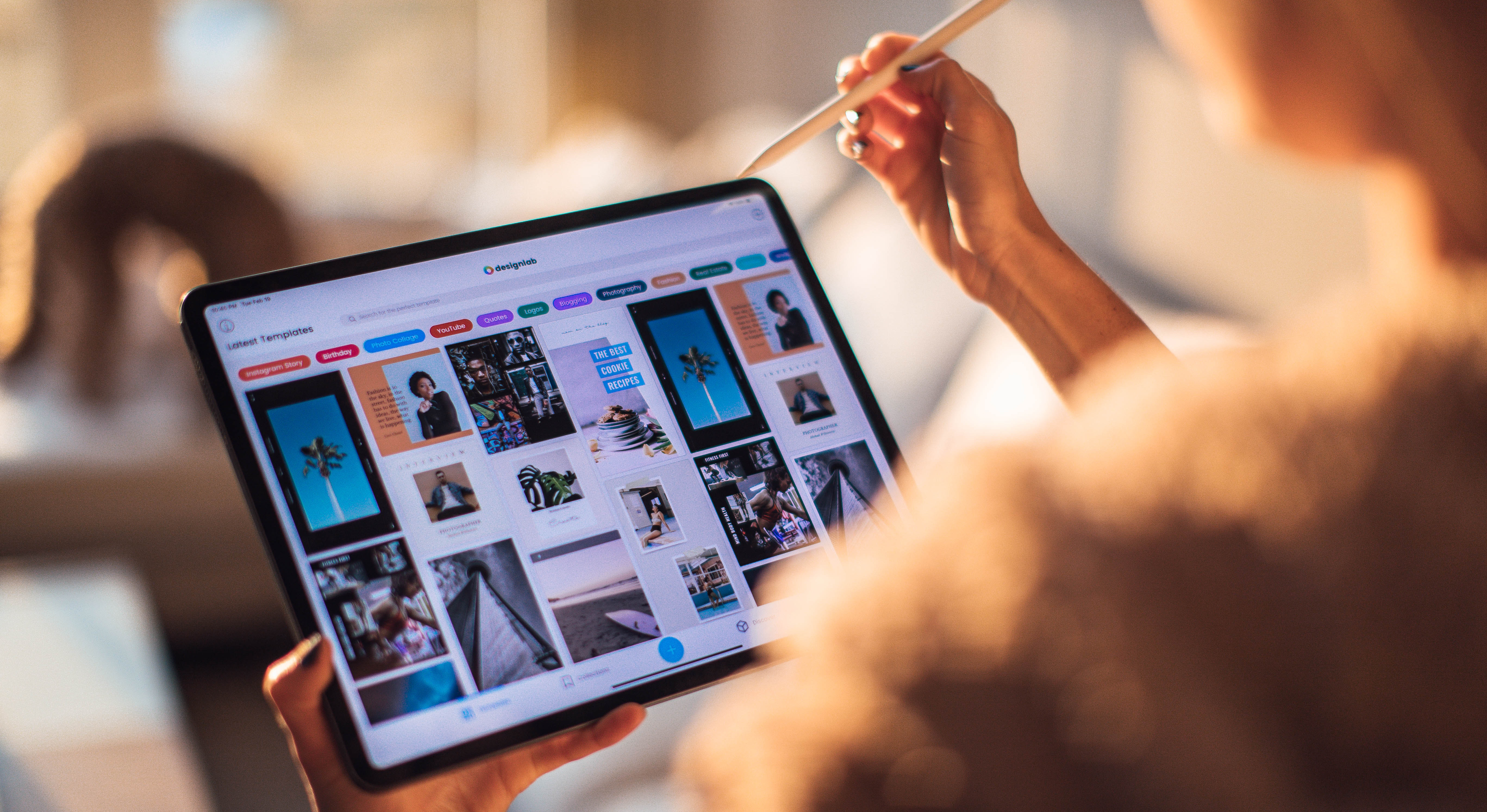 Not a single day goes by without the comms industry shifting, evolving and morphing. Change is probably the only constant in this dynamic world of modern-day communications, but it’s not just the industry itself that seems to be moving faster than the speed of light. Everyday life has become a whirlwind of transformation, characterized by the proliferation of communications technology. And this raises the all-important question – in this fast-paced world, saturated with more information and stimuli than ever before, how do we as comms experts become an integral part of the future conversation, not just to remain relevant, but to truly stay ahead of the game? Drawing upon years of experience at Action Global Communications in Cyprus, here are some valuable insights to help you navigate today’s complex comms environment, while simultaneously paving the way for a strong presence in tomorrow’s world.

Creativity is paramount to being part of the future buzz. But creativity is more than just a catchy slogan or visual. It’s about how you find the solutions to overcome any obstacle you may be facing, taking novel routes to reach an alternative solution. Fundamentally, it comes down to exploring ways to be inspired by the stimuli around you and allowing yourself to observe and process what you see, both consciously and unconsciously. This can be tricky given the overload of info in today’s world, but never underestimate the importance of taking a moment to observe the little things in a new light, like the changing shapes of the clouds in the sky.

When I was young, I would always bite into my sandwich in new ways to try and create different shapes with the sliced bread. The more that I would nibble and bite into the bread from different sides (working my way from the crust inwards) the more fascinated I became with the fun shapes that I was creating.

Anyone can find their own ways to ensure their creative juices start flowing. It’s common knowledge that practice makes perfect, and it’s my belief that it’s one of the few things that must remain constant in this ever-evolving world. Whatever you do, if you do not practice it daily, you will not master it.

What happened in the past is in the past. Just because things were conducted in a certain way, it does not mean that they should remain the same.

Innovation comes into play when someone decides to find a new, usually more efficient, and faster way of doing things. We need to be willing to embrace change or we will remain stuck while the world around us moves on.

Do not just accept change, chase it. Look for it. Ask for it. Demand it.

We should not allow ourselves to feel comfortable if we want to be a part of the future conversation. On the contrary, we should always shake things up – break and remake.

It is also extremely important to listen to others and to engage with each other – be that your clients, colleagues, or associates in the industry. Accept everything – even criticism – with positivity because you can learn from it, no matter how bad the situation. Once you’ve listened and learned, take a dynamic step forward rationally and strategically, armed with your new knowledge, while acting like you are already part of the future.

Don’t waste time, stall or overthink things. Move on quickly and take appropriate action immediately. It’s not a matter of being an early or late adopter; it’s a matter of being part of the conversation and the buzz right now, and still being relevant tomorrow.

Do not overanalyse or you will kill your idea and your participation in that future conversation – you will lose momentum in a world where everything moves faster than you are. You need to be on the ball and remember that your reaction (or lack of one) can make or break a reputation. Nike’s recent announcement signalling that it is preparing to enter the metaverse, intent on making and selling virtual branded sneakers and clothing, exemplifies what it means to be part of the future conversation. The announcement was made just one week after Facebook revealed it would rebrand to Meta – no time was wasted, and Nike successfully embraced Meta immediately with reactive marketing to show that the brand is already part of tomorrow’s realm.

The comms world is evolving fast, and while it may often feel challenging to continually change, adapt and innovate, comms professionals simply cannot afford to stay stuck in the past. Adopt a new approach to creativity, go beyond the obvious, venture down a new path, explore uncharted territory and shake things up to take strategic action without overanalysing. Because being part of the future conversation means becoming an integral part of the change around you, rather than simply reacting to change in a delayed attempt to keep up. Don’t just jump on the bandwagon to join others in doing what has already become trendy; become a dynamic part of what set those wheels in motion in the first place. I challenge you to think about it the next time you are biting into your favourite sandwich!

To the four winds and beyond: introducing the Action Travel podcast

mastering multi-market communications in EMEA and beyond