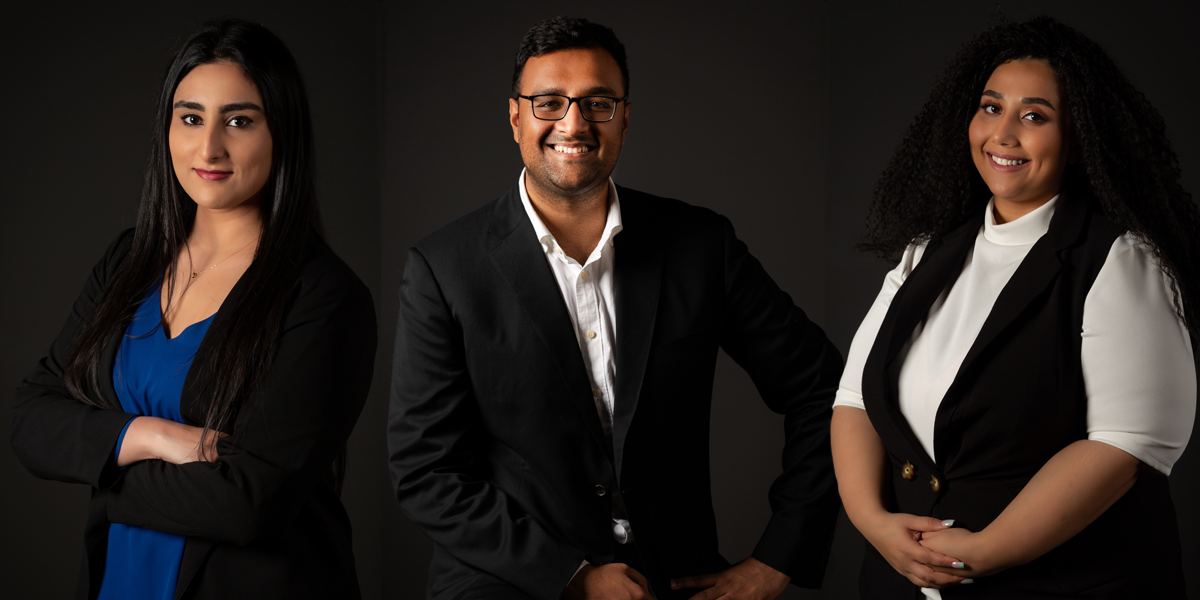 Three members of Action UAE have been recognised in Campaign ME’s annual Faces to Watch List. Diksha Chadha, Mawada Tarek and Rayan Ahmed are all among the Industry’s Leaders of the Future.

Speaking of the trio, Euan Megson, managing director of Action UAE shared his views on what makes the three talents crucial members of the Action family.

Diksha Chadha, senior communications manager
E.M: “As her role and remit expand with each passing year, Diksha continues to thrive. I find it hard to believe smhe is still only 27, considering her tenure with the agency and the experience she now possesses. Without doubt, she’s one of the finest in the business for her age and experience – an example of the progressive culture and development pathways we foster at Action.”

Rayan Ahmed, director, Action Studios
E.M: “At the forefront of our agency’s multi-faceted video work, Rayan possesses everything one requires in a department head. He battles in the trenches while commanding from the general’s tent. He extracts tremendous creative and physical effort from his team by constantly acting as the pacemaker. A creative filmmaker driven by a desire to create, he displays similar solution-centric thinking in budgeting and cost tracking.”

Mawada Tarek, social media manager
E.M: “Mawada, or Mady, brings a full locker of skills to our rapidly expanding social media team. Handed a pivotal leadership role in the agency’s youngest department per capita, Mady is a champion of what youth can deliver when given the right chances. A hard worker and a dutiful mother, Mady brings assured maturity to client work, and untold warmth to Action’s physical and digital spaces through her character and creativity.”

what brands can learn from 5 key Google Search trends