Why PR Should Be Accountable for Bad Boardroom Decisions 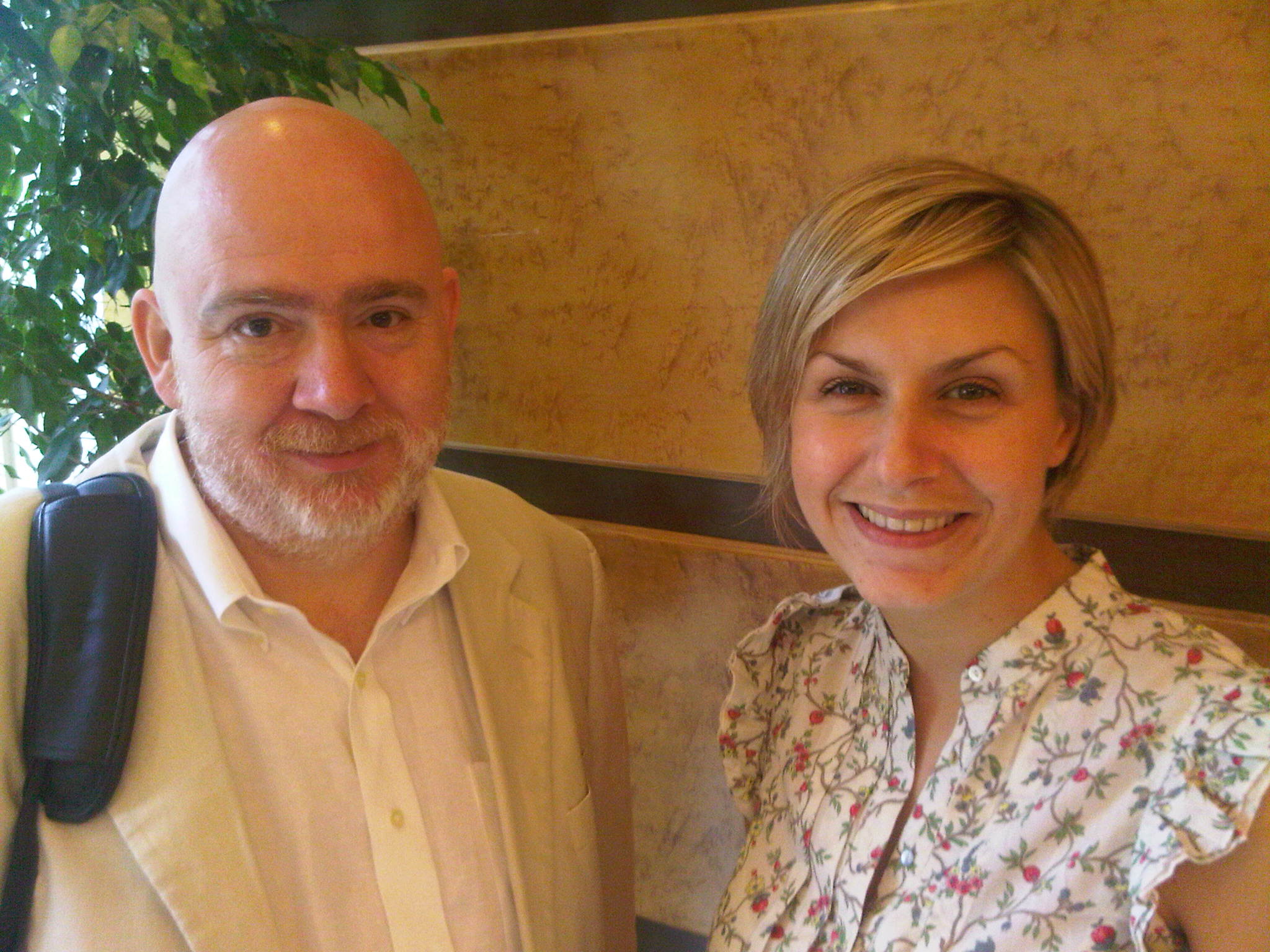 Paul Holmes – founder and Editor-In-Chief of The Holmes Report – gave a talk at the Beirut PR Forum earlier this month which was so entirely bang on that I couldn’t even live tweet it, I could only sit there and absorb every word. In my world, this is a rarity.

While he covered a variety of subjects, such as crisis communications; the irrelevance of Ad Value Equivalents (AVEs); internal communications; the incorrect positioning of PR under the marketing umbrella, it was what he had to say on one particular subject that caught my attention, big style. Holmes put forward the case by stating a given; the success of an organisation’s ability to make correct decisions at boardroom level is dependent on an open internal culture and effective corporate structure. He claimed that, while some organisations have an open and welcoming internal culture, few organisations possess the correct corporate structure at boardroom level to safeguard the company’s reputation. The success of a company is dependent on its ability to make good business decisions. When an organisation makes a significant business decision, there are four main factors to be considered:

Do you agree? Holmes argues that only three out of four of these factors are regularly considered. When a serious decision is on the boardroom table, the legal team is present, along with the CFO, COO and CEO. That’s Operations, Finance, and Legal covered … but where’s Reputation? Public Relations is the guardian of reputation, responsible for the relationship between a company and society. Holmes was strident in his assertions that PR must be involved in policy-making in order to enhance a company’s reputation. As a business philosophy, PR tends to be an after-thought in the decision-making process and is not treated with the seriousness it deserves. Subsequently, attention is not being given to the reputation implications of decisions as and when they’re being considered. Of course reputation is everything. Yet so many large companies – and CEOs – fail badly at reputation management. BP’s Tony Haywood has become synonymous with poor crisis communications. Toyota failed to address the issues in a transparent manner. It’s a daily occurrence. For instance, right now in Dubai we are witnessing the fallout of Emirates NBD’s policies towards people who default on loans. Do you think that if PR had been involved in corporate decision making concerning penalties and payment plans for those who default on credit card repayments, things would have worked out better? Holmes asserts that a major reason for these fallouts is the absence of PR consultation at the point of decision; when a business decision is fiscally feasible, legally obtainable and operationally sound, all that’s left may be those awkward, nagging reputation considerations. Without reputation representation, these awkward nags are all too easy to overlook; it’s easier to simply ‘spin’ a little further down the line. This is entirely counter-productive. PR representatives must be present at the point of call and be confident in making a case to their peers. Failure to do so does, has and will continue to have major repercussions for organisations which mushroom to encompass operations, reputation, legal and fiscal. Our role needs to be about upping the ante! We need to claim responsibility for asking the tough questions of our C-level peers. We need to understand and appreciate business administration just as much as we do journalism. In doing so our perspective is better appreciated, we’re empowered to evaluate outcomes with regards to reputation and challenge company seniors on important issues when required. True Public Relations is about a great deal more than simply writing press releases and hosting media roundtables. It’s about defending the honour of your organisation, fighting the good fight with the right people and crucially – at the right time. It means ensuring there is a correct and honest cascade of information through an organisation, to the media to the public. It means encouraging decision makers to think and behave as though every decision made behind closed doors at executive level has the potential to become the headlining story on Al Jazeera or the New York Times. Because who knows? One day it just might.