The Bulgarian bank system stability: a study of crisis communications 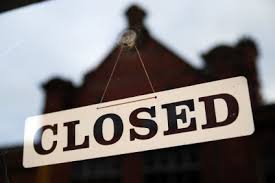