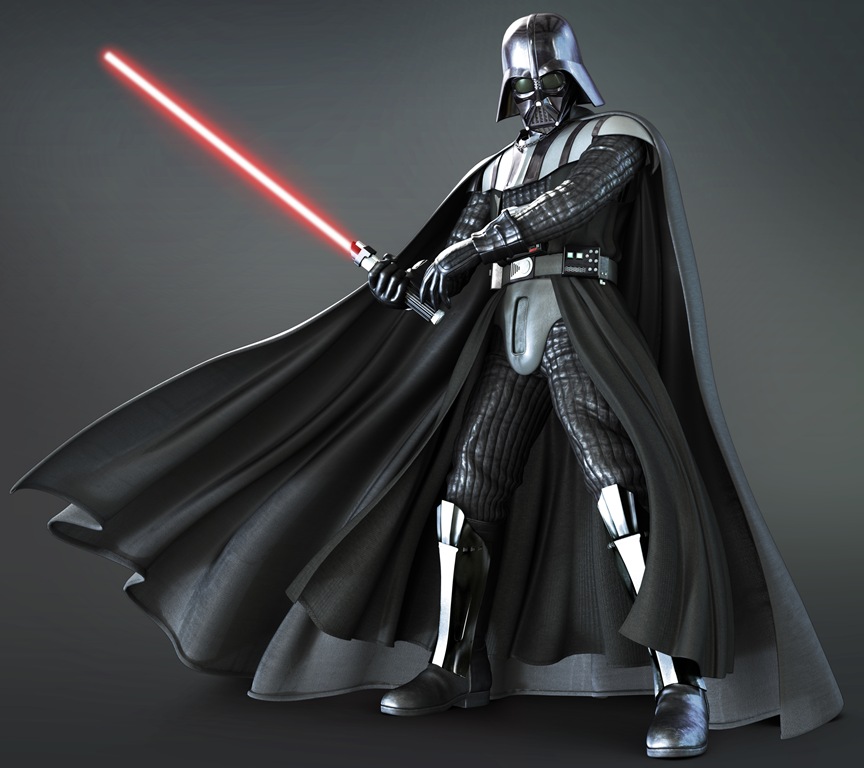 If we were tasked with promoting Star Wars would we consider it a blessing or a curse? Sure we’ll get ink, but what kind of coverage do you want and where do you want it? Which opportunities are not worth the time and investment? We’re faced with a unique set of challenges when promoting cult brands like Star Wars. But the Force will be with “Action Global Communications”. Anyone wanna make a movie? PR is the vehicle between those who want to say something and those who want to hear it. In other words it is the facilitator between the film makers and the media and ultimately the movie goers. Often producers will go to their PR agency with little understanding of the market or at whom their film is aimed. The first job for any PR professional is often to instill a dose of realism in the producer about the market and how, and at whom, their film should be pitched. Finding a sympathetic audience is vital, no matter how small. PR strategies will vary between different films but the most important thing is to make sure that your strategy is appropriate for each particular film. PR companies seldomly get involved with films during development and early pre-production – their involvement usually begins once the film has gone into production. The PR company itself is creating the overall strategy, for instance looking for possible angles for publicity during the shoot; and developing ideas that might be used during the later publicity activities. Pitches to the global media are vital at this point as there are two distinct windows in which to consume PR, during production and during release, which means that there are many months of post-production that need bridging. On the other hand, PR and movie industry have an intrinsic relation, can anyone remember the movie “Wag the Dog”? The plot revolved around a president who becomes embroiled in a sex scandal in the run up to the election. Spin doctor Robert De Niro and producer Dustin Hoffman fake a war to divert media attention. A brilliant film, so long as you don’t work in PR. Take a look at the role of public relations counsel Bob Kensington Lansford in Four’s A Crowd (1938). Starring Erroll Flynn, sporting a suit rather than tights, this is probably the first PR movie and was a flawed attempt to cash in on the success of other romantic comedies of the period, like Bringing Up Baby with Cary Grant. But the film does demonstrate that PR’s media image was just as wobbly then as it seems to be now. Here’s Kensington Lansford’s definition of his job: “Most of my clients have more money than reputation. I sell them fine reputations through their donations to charity…so they’ll die with easy consciences with the public hailing them as great benefactors.” As for strategy, Flynn’s character also proves something of an innovator as he proceeds to target a wealthy tycoon as the most hated man in America, no less, in a bid to boost the circulation of his old newspaper. There have been book-length studies of movies about reporters and the media. However, there has been little comprehensive and systematic exploration of what has been called the ‘journalist in residence,’ that is, the public relations professional. Based on the subject matter indices compiled by the American Film Institute, there have been many American movies that include public relations professionals, press agents and publicists. In some of these movies the PR expert is self-employed or works for a public relations agency. Examples include The Barefoot Contessa (released in 1954, played by Edmond O’Brien who won an Oscar for this role), Sweet Smell of Success (released in 1957, played by Tony Curtis), Days of Wine and Roses (released in 1962, played by Jack Lemmon who was nominated for an Oscar for this role) . In many of these movies, the negative depiction of the private-sector public relations professional is explicit and consistent. For example, in Sweet Smell of Success, PR man Tony Curtis says, “I’m nice to people when it pays to be nice.” However, the public relations professional in the movie finds himself being treated either as merely a press agent or worse. As with movies about reporters, there have also been extensive studies of screen depictions of politicians [31]. However, there have not been comparable overviews of politicians’ public relations staff. Yet, for example, movies about presidents often include public relations staff. The American President (released in 1995, played by Anna Deavere Smith), Nixon (released in 1995, Ron Ziegler played by David Paymer), Air Force One (released in 1997, played by Donna Bullock; Assistant Press Secretary played by Michael Monks), Traffic (released in 2000, by Kymberly S. Newberry). These are examples of the relations between public relations professionals and journalists which should shed the light on how this situation tends to mislead the public about the nature and accuracy of the information it is receiving. Ethical questions as to whether the “truth” is subjective or clearly definable are also addressed. Efforts to make corporate public relations activities look like sincere efforts to benefit the public good are also scrutinized.