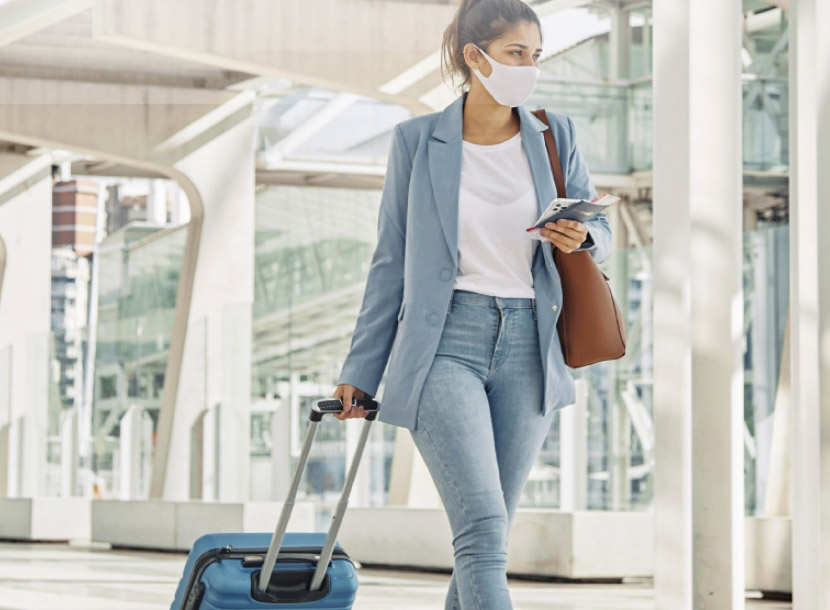 we are trusted by 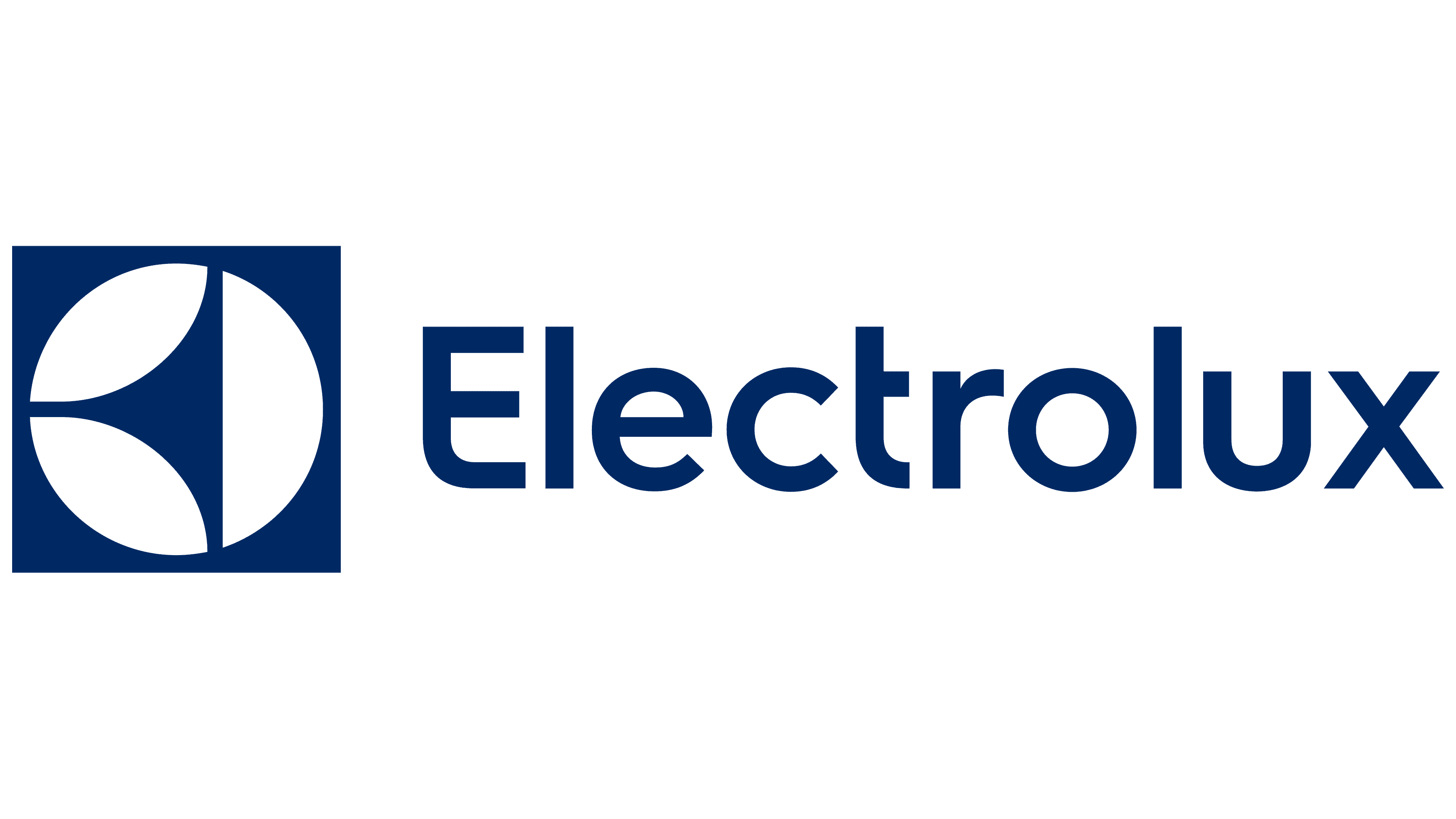 find out how we can help you grow

We consider all our employees family from the moment that they join. A fun-loving, creative bunch that work hard and play hard. We are always looking for new talent to join us. 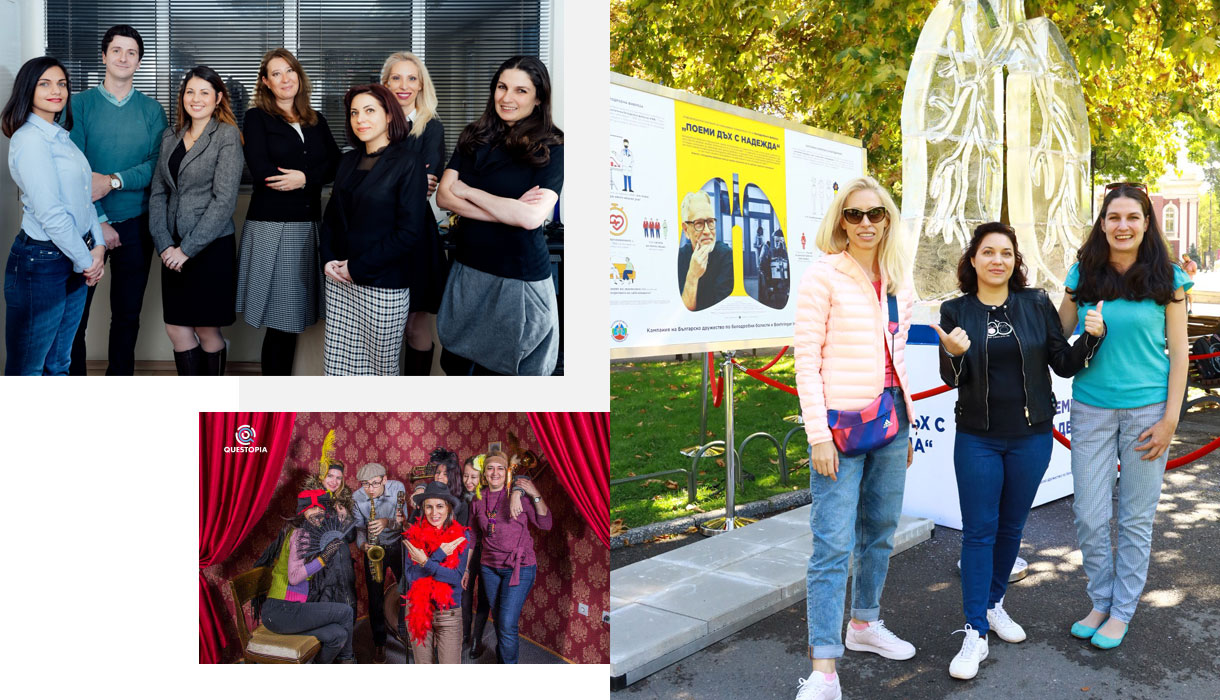