leading the way for safe hosting of sporting events: Abu Dhabi and the UFC present return to fight island 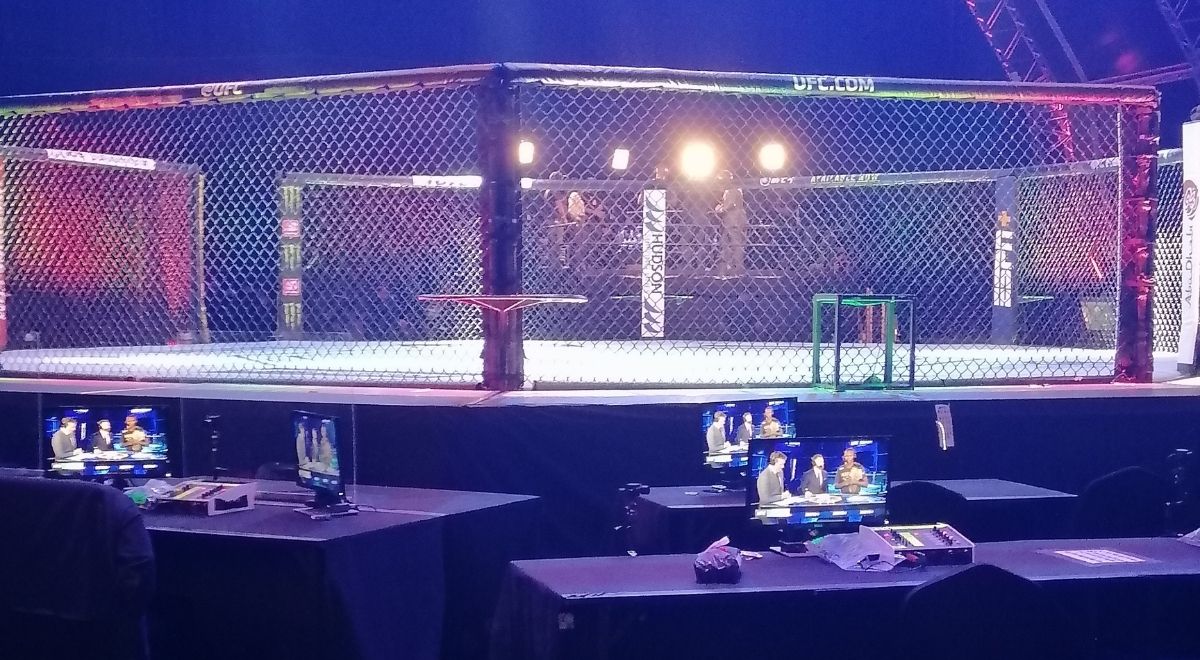 The UFC has returned to Abu Dhabi’s Yas Island for another Fight Island™ series from September 26 to October 24. Experienced in working with some of the biggest brands in sports, Action UAE has spearheaded the international PR for Return to Fight Island, and have been in position on-site for the event. The seven-week project has featured UFC® 253, UFC® 254 and three Fight Nights hosted in the state-of-the-art UFC Fight Island™ Safe Zone. The epic series’ return to Yas Island underlines Abu Dhabi’s dedication to their impressive tourism revival strategy as they set the bar for the safe hosting of international sporting events with contestants coming to compete from every corner of the world. The five-event mega schedule has been held behind closed doors and marks the first time that two consecutive UFC numbered pay-per-view events have been held in the same city outside of Las Vegas – yet another historic first for Abu Dhabi.