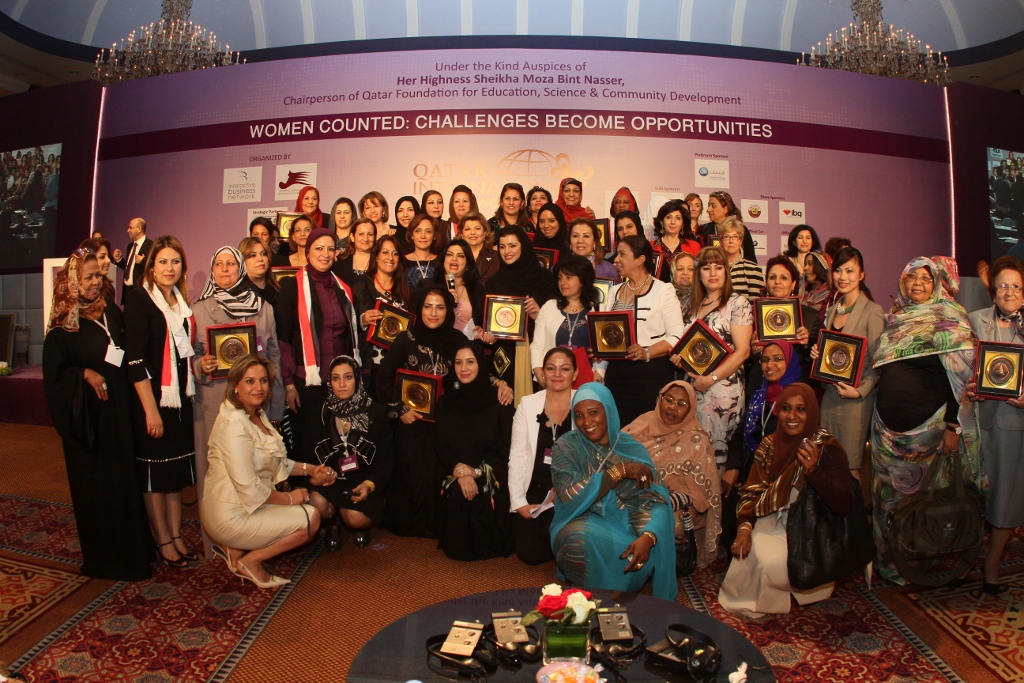 Japan’s tragedy, the next real global crisis after the BP Horizon oil spill, is on everyone’s mind at the moment. It’s all over the news and your friends and family are probably googling “Chernobyl” and “thyroid gland cancer in neighboring countries” obsessively. From a PR perspective, BP’s ex-CEO Tony Hayward’s response to the oil spill was analyzed over and over again with mixed commentary but the consensus that emerged was that his performance was abysmal. The Japan tragedy will be the next big case study in terms of crisis communications but will most likely yield completely different conclusions particularly relating to the way the Japanese authorities, or to be more specific Cabinet Secretary Yukio Edano, used social media tools to calm public fears and remedy media speculation. As expected, the category seven crisis at the Fukushima power plant was catapulted online almost instantly and within a few days generated 64% of blog links and 32% of Twitter news links, according to a research conducted by the Pew Research Center’s Project for Excellence in Journalism. Public criticism in the Japanese society both against the government and against Tepco, the operator of the plant, started to rise.  Anti-nuclear protests in Japan’s streets gathered a respectable number of people but made more noise on Flickr (insert picture: http://www.flickr.com/photos/sandocap/5606363080/) and were followed live on Ustream (Yasumi Iwakami – http://iwakamiyasumi.com/) by those who could not join. Kazuyoshi Saito’ song entitled “It was a lie all along” directed against government and big Japanese power companies generated probably more than 1 million views all around (http://www.youtube.com/watch?v=b01yohRgfyc&feature=related) and much heated debate online. So how did the government react to the rising anger and public fears?  One man seems to have gotten it right. Cabinet Secretary Edano’s live press conferences became an object of praise on Twitter where he was hashtagged #edano_nero (sleep edano) by twitterers concerned about his health.  He was also the subject of many blogposts including “Tireless Edano Earns Twitter Respect in the Wall Street Journal” (http://blogs.wsj.com/japanrealtime/2011/03/14/tireless-edano-earns-twitter-respect/).  According to Japanese PR expert Takashi Kurosawa’s blogpost “10 things we can learn from Cabinet Secretary Edano from the perspective of crisis management PR”, the man was exemplary in that he was clear, honest, articulate, not afraid to tackle difficult questions or to be seen as a leading spokesman. Invaluable lessons for the PR industry can be learned here. Edano’s and Haywarth’s approaches will make for a textbook comparative case study for generations of PR and communications experts to come.