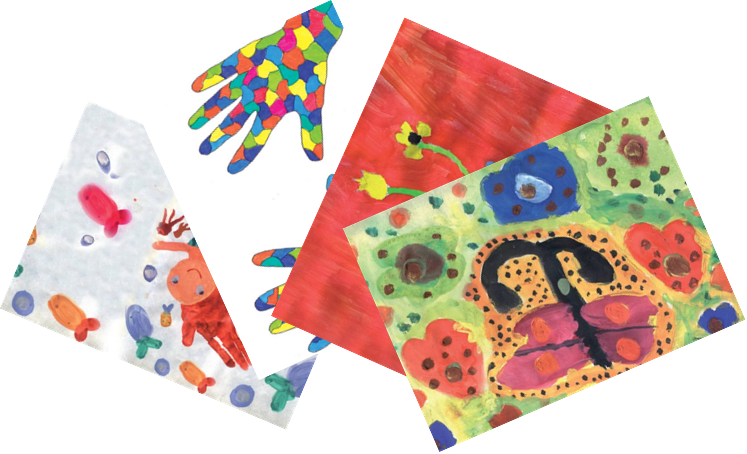 About a year ago, I didn’t know much about dyslexia. I certainly had no idea it affects nearly 1 in 10 children in the world and is the most common reading disorder. And that’s not all, as it can’t be cured, it can only be confirmed when a child reaches reading age, and it is often misdiagnosed and mistreated. I have contributed to creating and implementing many projects over time but this one is among those that are closest to me, as it is about supporting children and a good cause.  Thanks to OMV, for the first time in Romania the topic of dyslexia has been tackled, with the aim of supporting children affected by this learning disorder. With OMV’s global initiative, OMV Move & Help, the framework was there to develop a project in Romania:  “OMV Move & Help – Moving on with reading”. When we looked at what dyslexia means in Romania, we immediately recognized a real need for support for these children, their parents and teachers. The lack of a Romanian language information portal led us to develop one, www.dislexic.ro. The limited specialized books available to the community was a strong reason to get one re-published – the “I read better” dyslexia manual. Also, the lack of understanding about dyslexia among the public, and the lack of funding necessary for tailored learning tools and counseling, was addressed in a campaign named “Moving on with reading” at OMV’s filling stations across the country. This is the first social campaign in Romania to inform the general public about dyslexia and raise funds for dyslexic children. Over the next three months, OMV customers will be able to purchase postcards in four designs by children, with the benefits going back to the community.

This whole campaign was made possible through OMV’s interest in creating opportunities for the local community and supporting the Romanian Association for Dyslexic Children, the project partner.  For us, the Action Romania team, it meant almost a year of heartfelt work that eventually materialized in the promotion of this great project, on and off-line, and successful branding of the 77 OMV stations in Romania. Plus, it’s rewarding to have efforts acknowledged by journalists, the Association and our client. The project is a small step, but a very positive one in helping dyslexic children in Romania and raising awareness for this cause among the public. We are happy to be part of it.