how to pave a silk road to audiences in Central Asia 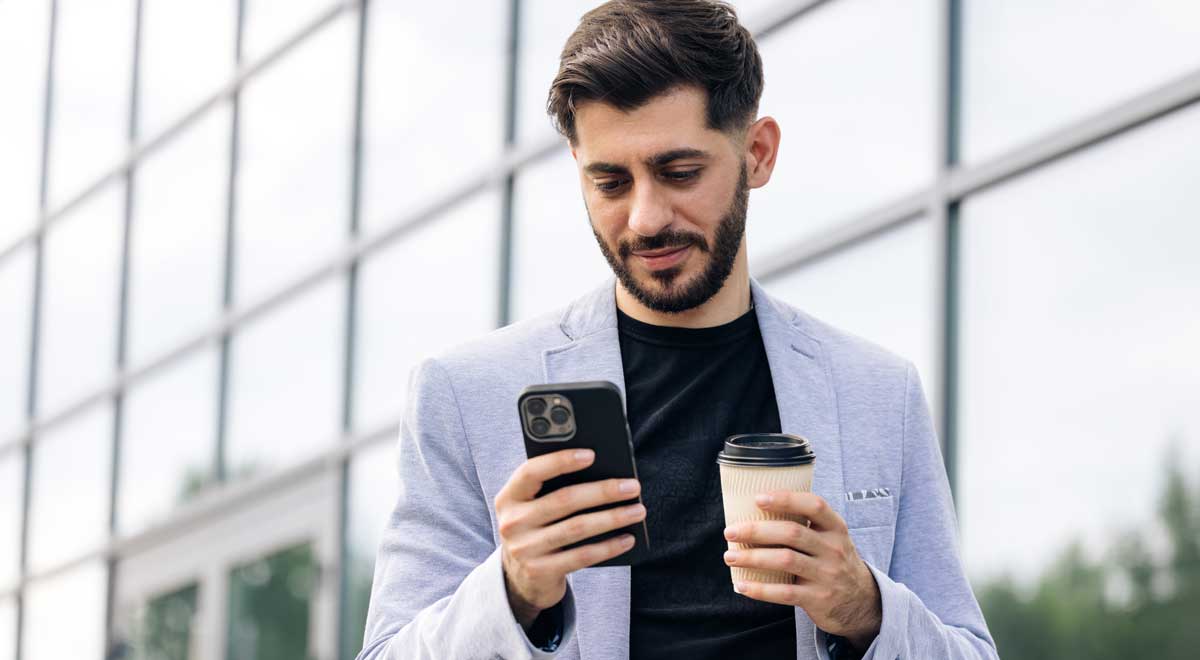 The ever-changing economic landscape prompts many international brands to explore new markets and test accustomed marketing instruments with audiences they have never worked with before. Traditionally dominated by the extractive industry, this year Central Asia has become a focus region for many other businesses including numerous FMCG, IT/tech, and automotive giants. As of October 1, 2022, the number of registered foreign companies in Kazakhstan alone amounted to 44,500, a year-on-year increase of 20.9%.  In comparison, in 2021, the average monthly growth rate of the number of registered foreign companies stood at 1.1%.

Brands that used to cover this region through their larger representations in neighboring countries now are actively looking to open their offices in Almaty, Tashkent, and Dushanbe and often try to approach these booming economies via the marketing approaches they are used to. But don’t they say, ‘When in Rome, do as the Romans do’?

So, what promotional instruments actually work in Central Asia? How do you win over local audiences? What communication channels are the most efficient? And what languages should brands speak to effectively engage target audiences?

Action Global Communications has been operating in Central Asia for over 20 years with our Kazakhstan office established back in 2002. For many years, we watched and learned the specifics of the market, presented, and promoted numerous products, services, and travel destinations to local audiences, and helped many international public sector initiatives to be heard by region’s officials and decision-makers. So, when the regional business focus started to shift to Central Asia, we were already well-equipped to support our clients and prospects by developing and implementing the most efficient mix of marketing instruments making their renewed commitment to the market visible and impactful.

Drawing on our two decades of experience in Central Asia, we are sharing the most powerful tactics and insights with businesses that are planning to enter the market, just launched here and got a little lost, as well as with those who want to reimagine or restructure their presence in the region that was historically closely tied to the Silk Road trade routes and maintains this association till today.

While Russian is widely understood and spoken in all 5 countries of the region (Kazakhstan, Uzbekistan, Tajikistan, Kyrgyzstan, and Turkmenistan), there’s a distinguished trend especially among younger generations to notice and particularly appreciate brands’ communication in local languages. Most influential media of the region – both traditional channels like TV or online news portals as well as new media such as Telegram and YouTube – are following this trend and are increasingly creating content in at least two languages, including the local language as well as Russian.

Content in Kazakh, Uzbek, Tajik, Kyrgyz, and Turkmen is a must for international brands as well. Your website and social media channels have to be bilingual now and while most of the target audience won’t have a problem understanding your content in Russian, the loyalty and attitude towards brands that speak local tongues tend to be significantly higher.

The undeniable power of social media is a statement that has been proven time and time again including on this very website. However, in Central Asia, such commonly known fact also has its peculiarities. Let’s deep dive into two markets and see how brands can leverage the power of social media.

Numbers published in Meta’s advertising tools indicate that Instagram boasted 11.75 million users in Kazakhstan in early 2022. This figure suggests that Instagram’s ad reach in Kazakhstan was equivalent to 61.5% of the total population of the country. When brands think of having their own social media channels in Kazakhstan, Instagram is definitely a top priority. There are businesses in the Kazakh market that don’t even have a website and solely rely on Instagram as the only digital channel to communicate with their customers. Such popularity of the platform of course has prompted a boom in influencer marketing. Instagram bloggers in Kazakhstan are loved and trusted by audiences and hence they are constantly approached by renowned international brands. There is no doubt that influencer marketing is another must-have tactic that benefits brands especially when they launch their presence in the market or want to sustain their position via nationwide campaigns.

On the other hand, to win over local audiences, brands need to consider other popular instruments as well. In Uzbekistan, Telegram currently has over 20 million active users and the figure keeps growing, making the platform the country’s most-used messaging and social media network. The number of Uzbekistani Telegram channels is also soaring and already amounts to over 30,000. Consequently, more and more companies, including international giants, choose to advertise on Telegram, especially when they are looking to penetrate the market. It is, of course, of utmost importance to select the right channels for Telegram campaigns so that the brand not only communicates with its target audience but also associates itself with the most relevant and reputable information sources. Navigating the Uzbekistani Telegram landscape can prove to be a challenge, however, the benefits this tool can bring to brands make it well worth it.

Don’t underestimate the power of CSR

Corporate PRis a tool leveraged and widely used by communication agencies to promote the values, mission, and success of the company. Exclusive quotes from C-level executives, financial results, and participation in industry gatherings are all traditional media hooks that are usually selected by Tier 1 titles in Central Asia until they’re not. At some point, brands in the region often realise that the regular corporate toolkit is not enough to gain trust and effectively deliver messages to both government officials as well as to direct consumers. And this is where local CSR initiatives come in. Given the prevailing challenges, the region’s authorities usually encourage and embrace CSR activations from international brands that are willing to support local communities. So, when the media hears about a global tech giant teaming up with a regional university or an orphanage to promote STEM among children and teens, they are more willing to cover the story. By covering such initiatives, other key messages of the brand can also be integrated into the announcement to highlight the main idea, the brand’s commitment to the market, and most importantly to local people. Such activities can also become a stepping stone for businesses towards developing good relations with the government, a pivotal move when entering new markets.

Consider the interests of children

The culture in Central Asian countries is centered around families and children. The average married adult in the region would most likely positively react to marketing initiatives that include some kids-related messages. Brands from various industries have begun to utilize this trend and communicate with their audience by engaging influencers specialising in family-focused content, creating stories for children, building playgrounds in public places as well as developing youth-oriented content on their own and often paid channels.

This is especially evident in the travel industry where families with kids are one of the most desired audiences for tourism destinations, hotels, and airlines. When suggesting comms plans in this industry we always need to keep in mind the benefits and perks for children, their parents, and other caregivers that the campaign aims to engage. For example, a hotel is not just another hotel, but a place where your kids can play all day long and make new friends in the safest and most entertaining ways. And choosing an airline also often entails the family aspect and how the little ones can be engaged with books, cartoons, or a nanny, during the duration of the flight.

The world is changing at an accelerated pace and what works today in one region may become a trend in another one, whereas in other parts of the planet, entirely different audience preferences may emerge. Therefore, being updated not only on global marketing and comms trends but also on genuine local idiosyncrasies is what will make a difference and build a truly meaningful connection between a brand and its target audiences.

Discover more about our work in Central Asia & CIS HERE.

Get in touch with us

“our communication must be accurate, timely and reliable” – interview with Rossitza Donkova