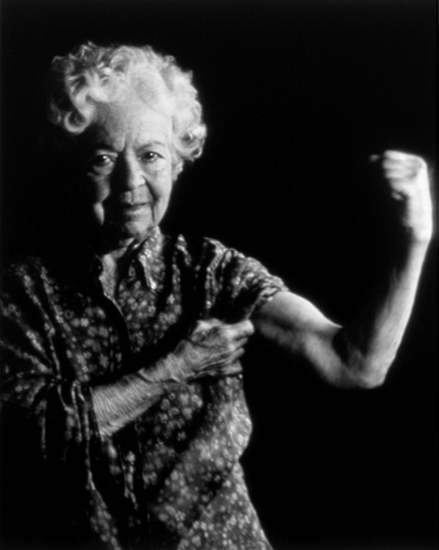 International Women’s Day is marked today (March 8th) and celebrates the economic, political and social achievements of women globally. Seeing how PR is one of the very few industries dominated by women rather than men (a 60:40 analogy in 2004 alone compared to 20:80 20 years ago and with about 90% of the Public Relations Student Society of America’s members (PRSSA) being female) it is a day we should be celebrating and be proud of the achievements of fellow women in the industry. This is quite a shift considering that when PR started as a discipline early in the 20th century, it was strictly dominated by male practitioners, with forefathers such as Edward Bernays and Ivy Lee. We will see how this number has risen in the past 5-6 years once the results of a EUPRERA study (European Public Relations Education and Research Association) on women in PR in Europe: From Where to Where become available after its conclusion in Spring 2010. Yes, we do still have a long road ahead of us before we see more women in managerial positions and full equality in the Public Relations industry as well as other industries; but we should still celebrate how far women have come in the business world in general. It makes me particularly proud to work for a company where more than half of the managerial positions are held by women. In particular 52.5% of Action Global Communication’s country offices (both wholly owned and affiliates) are run by female colleagues, even in countries with a strong patriarchical character, while 57% of the managerial positions in Action’s headquarters are held by women, numbers irrefutably much higher than the industry average. This is why I am dedicating this blog post to all women in PR, but more specifically to the women in the Action Global network family in recognition of their excellent work and to remind them of the wonderful creatures they are, as well as the strength and hard work it required to get where they are now. Here’s to you!