Discovering European movies with the EU Delegation in Russia 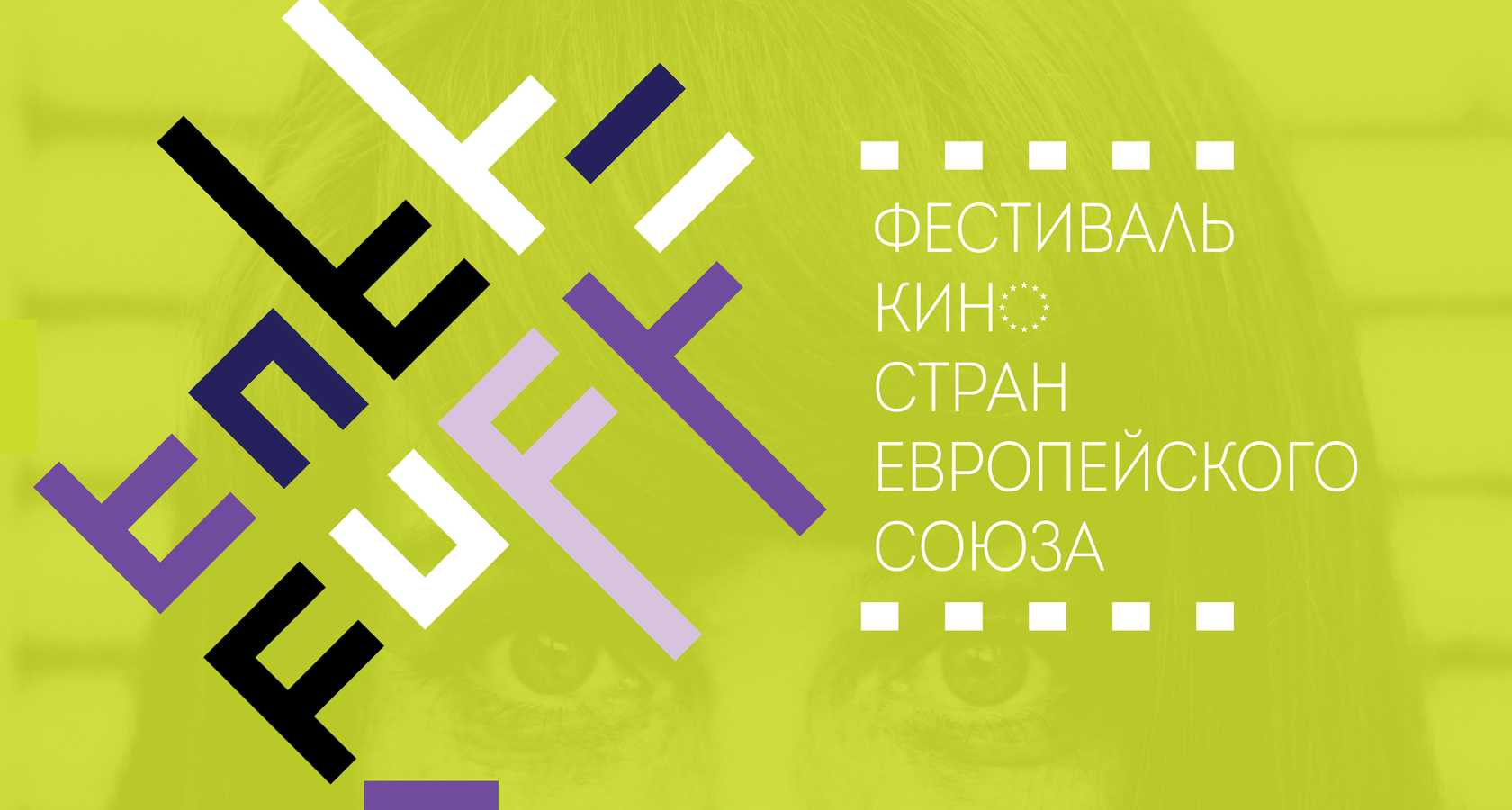 Action Russia finalized its activities in support of the annual initiative of the EU Delegation in Russia – EU Film Festival. During the 5 month campaign, our Russian team managed logistics and public relations to organise EU film Festivals in two Russian cities: Tomsk and Kaliningrad. Each festival lasted for 15 days, however in Tomsk the agency managed to extend the viewing of films for 2 extra days to due to the great audience demand. The best EU films were shown – best cinematography creations, Oscar nominees, winners of well-known European awards and international film festivals – most of which never were shown in Russia before. Our Russian team developed and implemented a comprehensive PR campaign, developed new festival logos (unique in each of the cities), as well as overall branding, and managing the opening ceremonies and gala receptions to promote the festival. The team also developed the EU Film Festival website www.eufilmfest.ru design and content including movie descriptions and timely reporting on the festival’s activities.