squaring off in Abu Dhabi 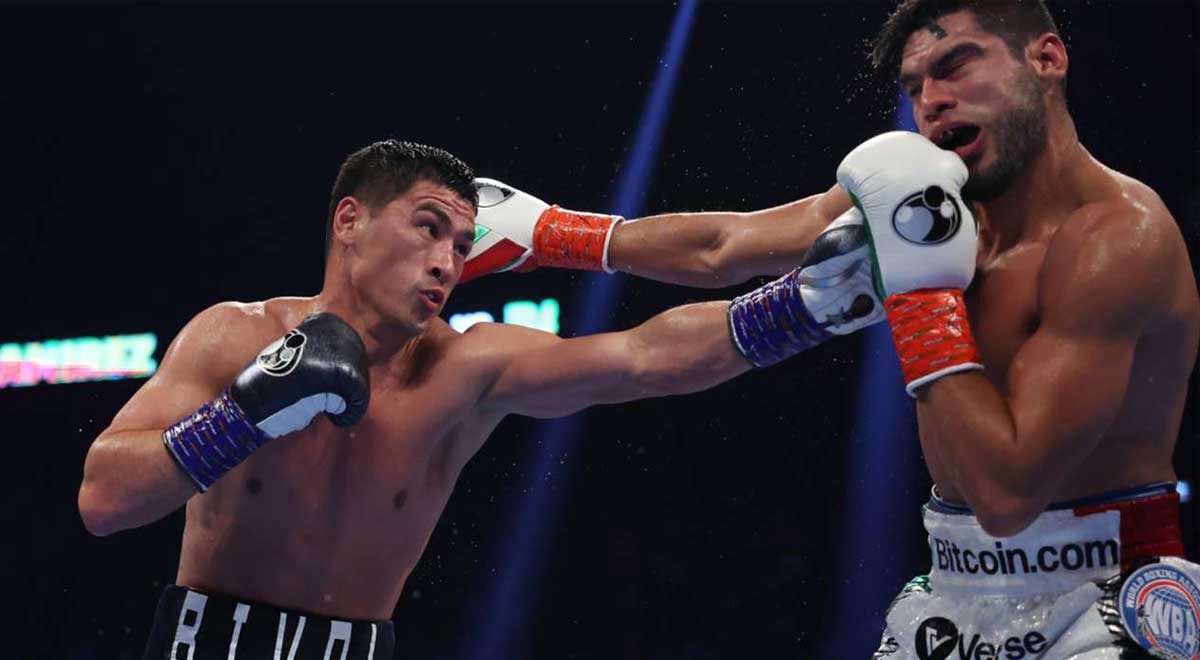 Action UAE was appointed to manage the inaugural Matchroom Boxing fight night  –  the UAE’s first-ever world title fight which saw a historic  WBA Light-Heavyweight title showdown between Dmitry Bivol and Gilberto ‘Zurdo’ Ramirez in Abu Dhabi. The initiative was the first of the Champion Series.

The main goal was to promote the event while also raising awareness of the combat sport in the UAE.

Action UAE developed and launched a three-month long campaign with the focus on the event itself, all while promoting the sport which has become increasingly popular across the globe.

To drive results, a number of tactics were adopted including  press releases, features, interviews, influencers,  partnerships, a press conference and additional events. The campaign generated 1,910 pieces of coverage, with the whole campaign’s circulation reaching over 7.9 million.

Not only did the campaign help to draw traction to Abu Dhabi as a boxing destination but it was also successful in showcasing the organisers, Matchroom Boxing as leaders within the boxing community and helped to profile ahead of future series.