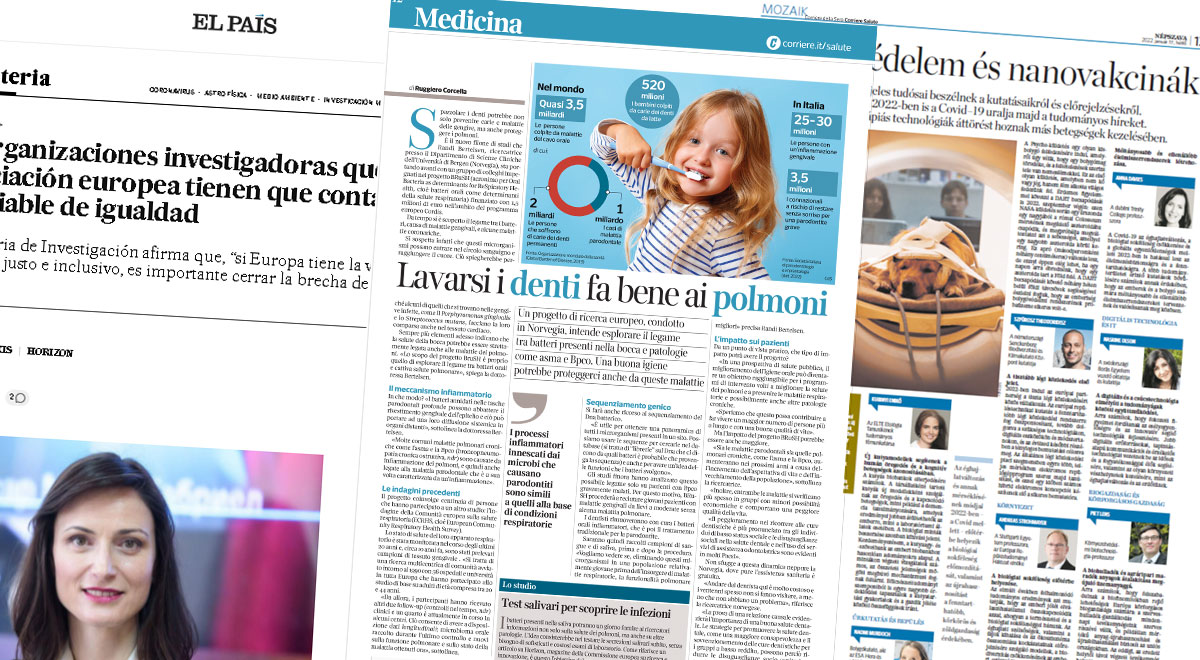 Horizon is an online web-based magazine published in English with the objective of communicating the achievements of EU-funded research and innovation (R&I), its impact on citizens’ lives and contribution to EU goals and priorities, as well as general information on EU R&I policy and related issues. The magazine delivers messages on the added value of EU Research and EU policies.  Action Public Sector was tasked with identifying the appropriate media in EU member states to pitch the most compelling and locally relevant Horizon stories.

Action Public Sector proposed a strategy of inviting one key media per member state that could be long-term ‘partners’ of Horizon, having the priority and exclusivity of receiving the articles first hand right after ‘production’ by the Horizon editorial team. Incentives are important to encourage and motivate editors to republish stories in the competitive media world. As there are no other newspapers or websites in the given member state publishing the same article, partners have the green light running these stories as first in the country.

Media publish them in their ‘Science’ or ‘Innovation’ sections, but occasionally under ‘Business’, depending on the topic that varies week by week. Local angles are also a motivating factor when picking up stories as well as timely and relevant thematic campaigns for instance on alternative energy or vaccines, etc. which have been also welcome by the media. In addition to ready-made stories, journalists are also offered interviews with key EC figures, like with Commissioners or respected members of the scientific world that media members would have difficulty setting up interviews with.  Action Public Sector’s central team manages and coordinates with local media experts in the countries, as well as editors and journalists directly so that articles in the local languages are provided ready for them.