media relations during a pandemic 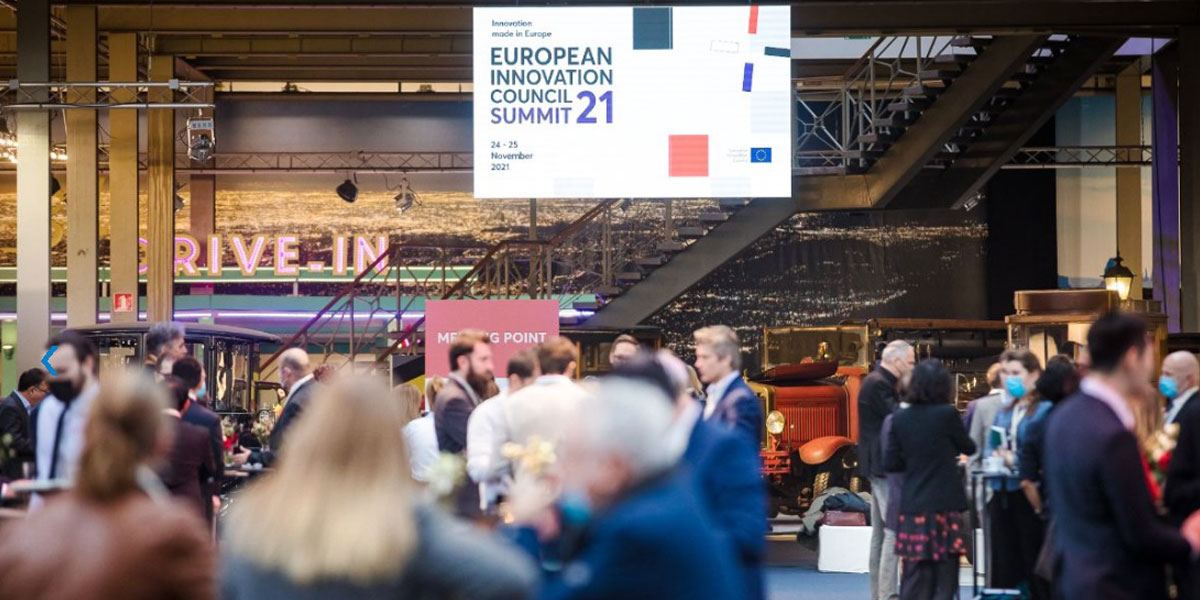 The new European Innovation Council, launched in March 2021, celebrated its first Summit on 24-25 November 2021. This event offered a unique opportunity for European start-ups and innovators, in particular SMEs, researchers, corporates as well as potential investors and venture capitalists to connect and network. The event was organised in a hybrid form, to circumvent COVID-19 regulations and flight restrictions.

Action Public Sector was tasked with attracting high-growth European start-ups and innovators, in particular SMEs, researchers as well as potential investors by promoting the EIC’s funding opportunities through a press release and creating awareness about the programme through success stories presented during an on-site press conference.

A multi-market media relations approach was formulated, spearheaded by a press conference at the site of the EIC Summit in Brussels, in the morning of the second day.

Media lists: To ensure that the positive messaging of the EIC and the EIC summit were published in target media across EU 27 with a special focus on markets that had award winners, Action developed a tailor-made media database, covering EU27, with a special focus on Brussels and 8 target markets: Denmark, Finland, Germany, Ireland, Israel, Italy, Spain, The Netherlands. The selected outlets were covering economy, enterprises, SMEs, innovation, technology, start-ups issues.

Press release: To ensure maximum coverage, the press release headlines were subsequently adapted so there was a local angle for the markets that had EIC award winners. These releases were translated into local languages. Besides a general photo from the event and relevant photos of the winners for each market, the press release featured a QR code for the download of the Deep Tech Europe – EIC Impact Report 2021.

Press conference: Action Public Sector organised a morning live press briefing on the second day of the event, at Autoworld Brussels. Despite simultaneous events happening in Brussels and Strasbourg, as well as stricter COVID-19 regulations in the winner markets, the briefing was attended by a total of seven journalists – out of which two international and five correspondents. Action prepared a press pack with relevant information and a media itinerary for both days, with opportunities for the journalists to gather information about EIC actions and prizes and set up live and written interviews with several winners.