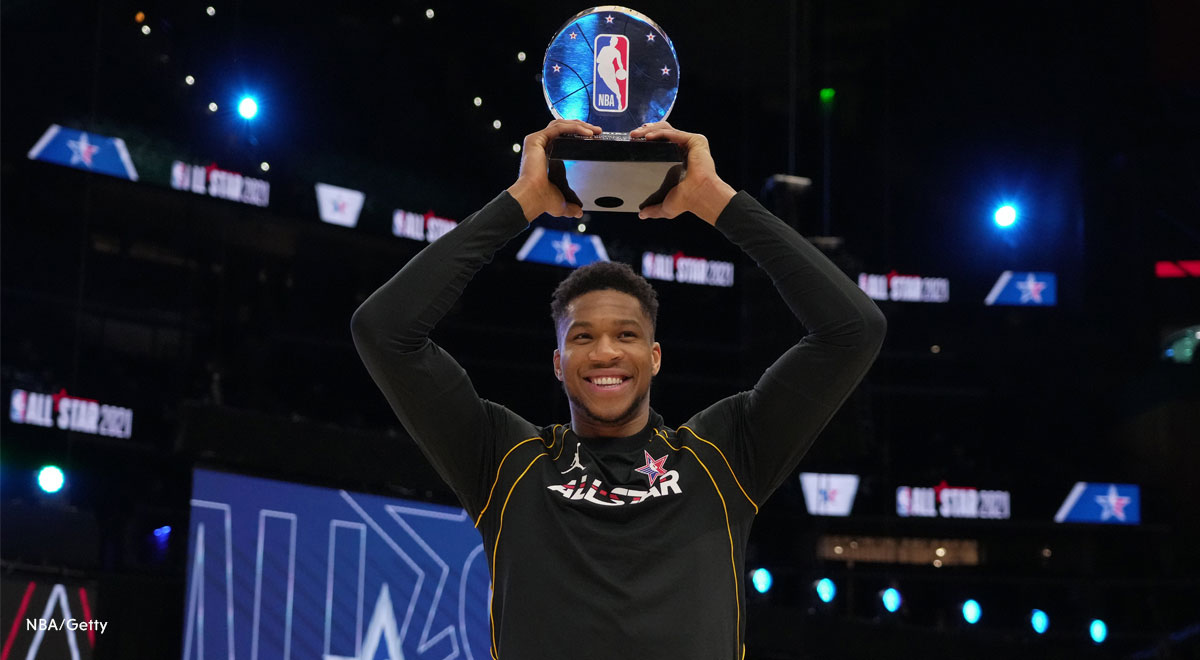 The National Basketball Association (NBA) approached Action Global Communications to support them with regional PR in the CEE region. The NBA has become even more popular in this region in recent years due to the huge talent that is coming out of Europe with star basketball players such as Giannis Antetokoumpo, Luka Doncic, Nikola Jokic and an exciting roster of up-and-coming players. As such, the NBA have been keen to capitalise on this and continue to grow the league’s global audience in the Balkan and Baltic region.

Action has been responsible for regional PR across the Balkan and Baltic regions since the end of 2019, with activities in Greece, Serbia, Latvia and Slovenia. The regional PR has been coordinated by the MarComms team of Action 360x who have led the implementation and localisation of PR in each of these countries, providing guidance and input on the communications tactics to ensure that the PR output consistently matches the global strategy and objectives of the NBA.

The existing scope of work includes press office duties, strategic planning for special campaigns such as the league’s 75th anniversary season, facilitating player interviews and influencer activities. A major aspect of the work has been to drive awareness and engagement in the NBA Primetime offering – live games scheduled at convenient times for European basketball fans to tune in.

Some highlights include supporting the launch of new initiatives for the “Jr NBA”, a global youth program which aims to inspire and connect through the power of basketball and provide access to quality coaching and resources, and “NBA Cares”, the league’s social responsibility program that builds on the NBA’s mission of addressing important social issues.