Action Serbia has been busy organizing and implementing a series of exciting events and activities leading up to the recent launch of Air Serbia’s non-stop flights between its hub at Belgrade’s Nikola Tesla Airport and New York’s JFK.

As part of the activities organised in the build up to the important occasion for Serbia’s national airline, Action coordinated a media event to mark the first landing of the airline’s first long-haul aircraft in its new livery, as the plane filled with a group of VIP stakeholders.

A media conference was also hosted to officially unveil the name of the aircraft (named after legendary Serbian scientist and inventor Nikola Tesla) followed by a media tour of the aircraft’s interior, as journalists and reporters were given a first-hand look at the special wide-body jet. This was followed by a VIP cocktail reception to mark the beginning of the flights, attended by prominent figures from political and business circles. 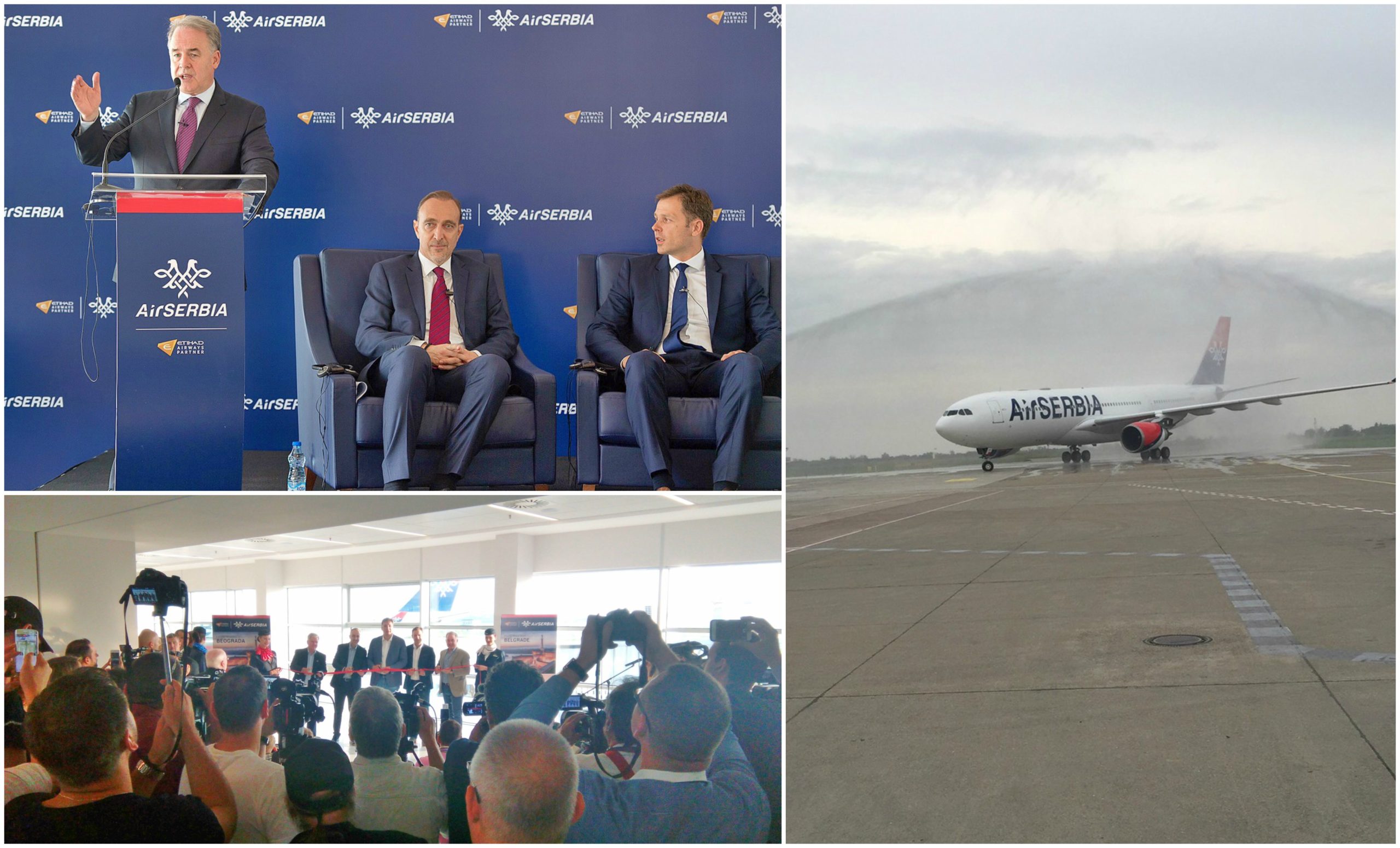 An official ribbon cutting ceremony was also organised before the takeoff of the first Belgrade – New York flight, attended by over 70 media representatives, providing extensive coverage, including live transmissions on morning TV shows. Action also coordinated a media trip to New York which included a delegation of top-tier Serbian media on the first flight to the US.

The respective events organized saw record media attendance, resulting in unparalleled coverage with a total of over 550 clippings stemming from these activities.