Over 450 leading journalists from the Arab world, West Africa, and the European Union have gathered to discuss key media issues with the Tunisian general public at the first ‘Assises Internationales du Journalisme’ taking place in Tunis this week.

The event − focusing on ‘Journalism Useful for Citizens’ − is being conducted as part of the EU-funded “OPEN Neighborhood – Media Hub: Networking, On-the-Job Training and Support for Media Professionals in EU Neighborhood Countries”, implemented by a consortium led by Thomson Foundation and Action Global Communications, among other partners.

The Tunis occasion is a regional continuation of the Assises Internationales du Journalisme of Tours, France, aimed at fostering debate among media and the general public on the role of journalism in society. The current event comprises 45 thematic panel discussions and public debates alongside workshops and exhibitions.

Alongside event support, the OPEN Media Hub is highlighting journalistic excellence on migration coverage with several panel discussions and public debates taking place on November 16 at Cité de la Culture, while also showcasing the best films from the Migration Media Award (MMA) at 4ème Art theatre, giving audiences the chance to engage in debate with the documentarists. A specialized migration coverage workshop will also be held immediately after the Assises for Tunisian journalists. 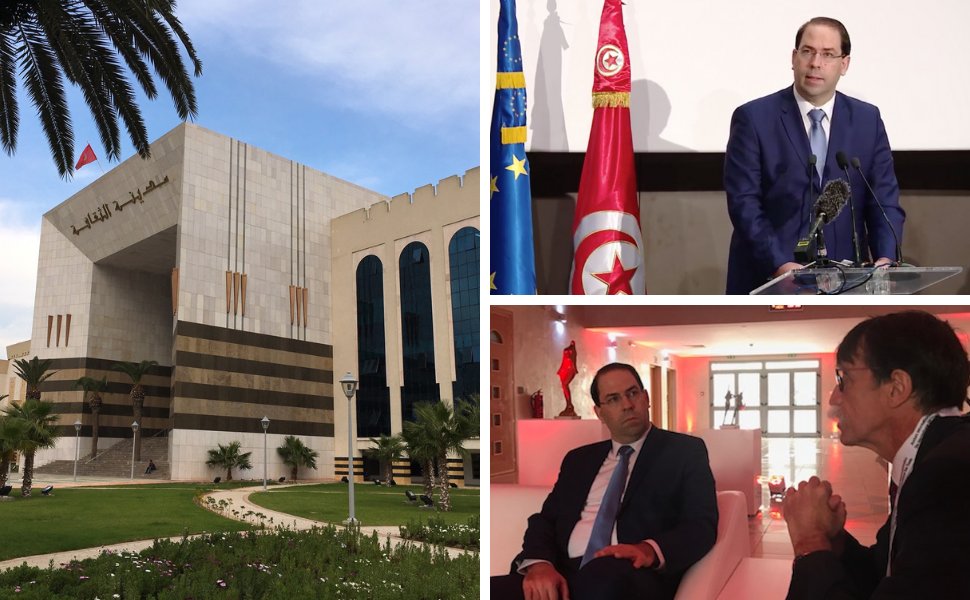