Action supported the Bulgarian Society of Neurology and Boehringer Ingelheim in hosting The Second National Meeting about stroke. The event was held in Sofia under the headline “Together on the road to change. Giving life a chance” and its aim was to present the progress achieved around stroke treatment in Bulgaria in the past year.

More than 100 Bulgarian medical specialists in neurology welcomed the new national consensus about prophylaxis, diagnosis, treatment and rehabilitation of cerebrovascular diseases. The event was moderated by professor Ivan Milanov, PhD, Chairman of the Bulgarian Society of Neurology and honoured guest professor Valeria Caso, President of the European Organisation for Stroke (ESO), as a keynote speaker.

One of the focuses was the ANGELS project that aims to increase the number of hospitals specialising in stroke treatment and to optimise the therapeutic approach in the already existing European centres. In Bulgaria, the campaign was officially started by the Bulgarian Society of Neurology in October 2015.

The event generated significant media interest with coverage in specialised medical publications, general interest and online media. And in addition to several interviews conducted with the moderator and speakers during the event on the importance of prevention in the treatment of stroke, a morning spot was also secured for professor Milanov on bTV – one of Bulgaria’s most watched broadcast channels. 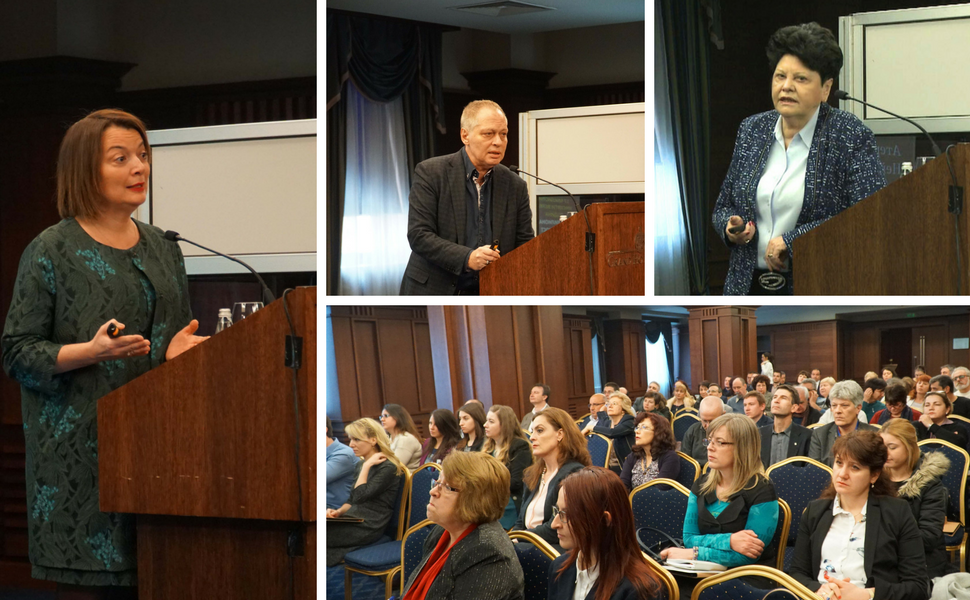