This is the second year Action was responsible for the development and set-up of Logicom’s onsite branding at a highly successful, multi-cultural running festival, that the company lends its name to as official sponsor: The Logicom Cyprus Marathon. Logicom had a dynamic and active presence at the event, that not only communicated its brand identity, but also motivated, inspired and encouraged runners. The Logicom Cyprus Marathon, which celebrated its 20th Anniversary this year, took place in early March 2018 and brought together more than 2500 runners from 50 different countries. 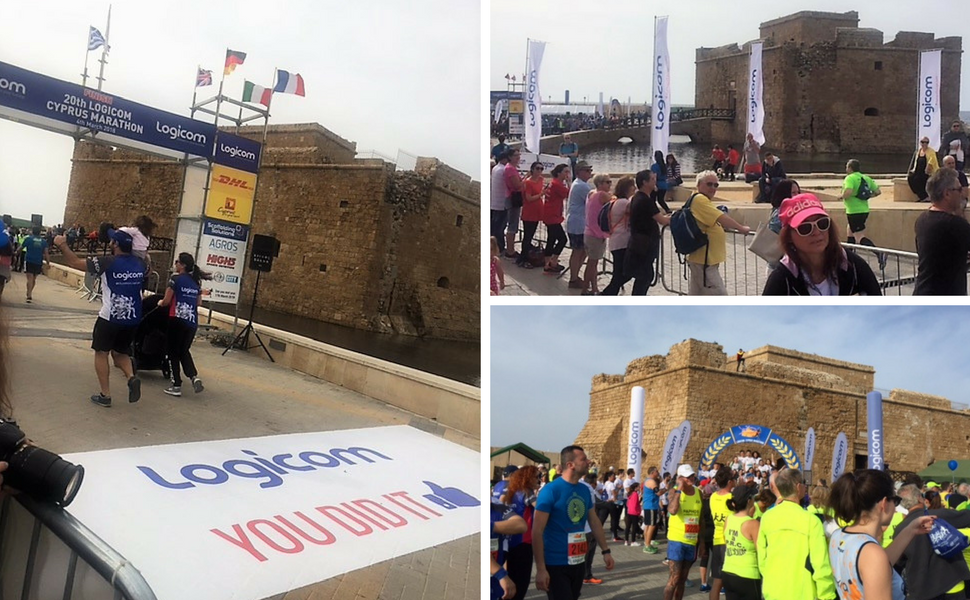