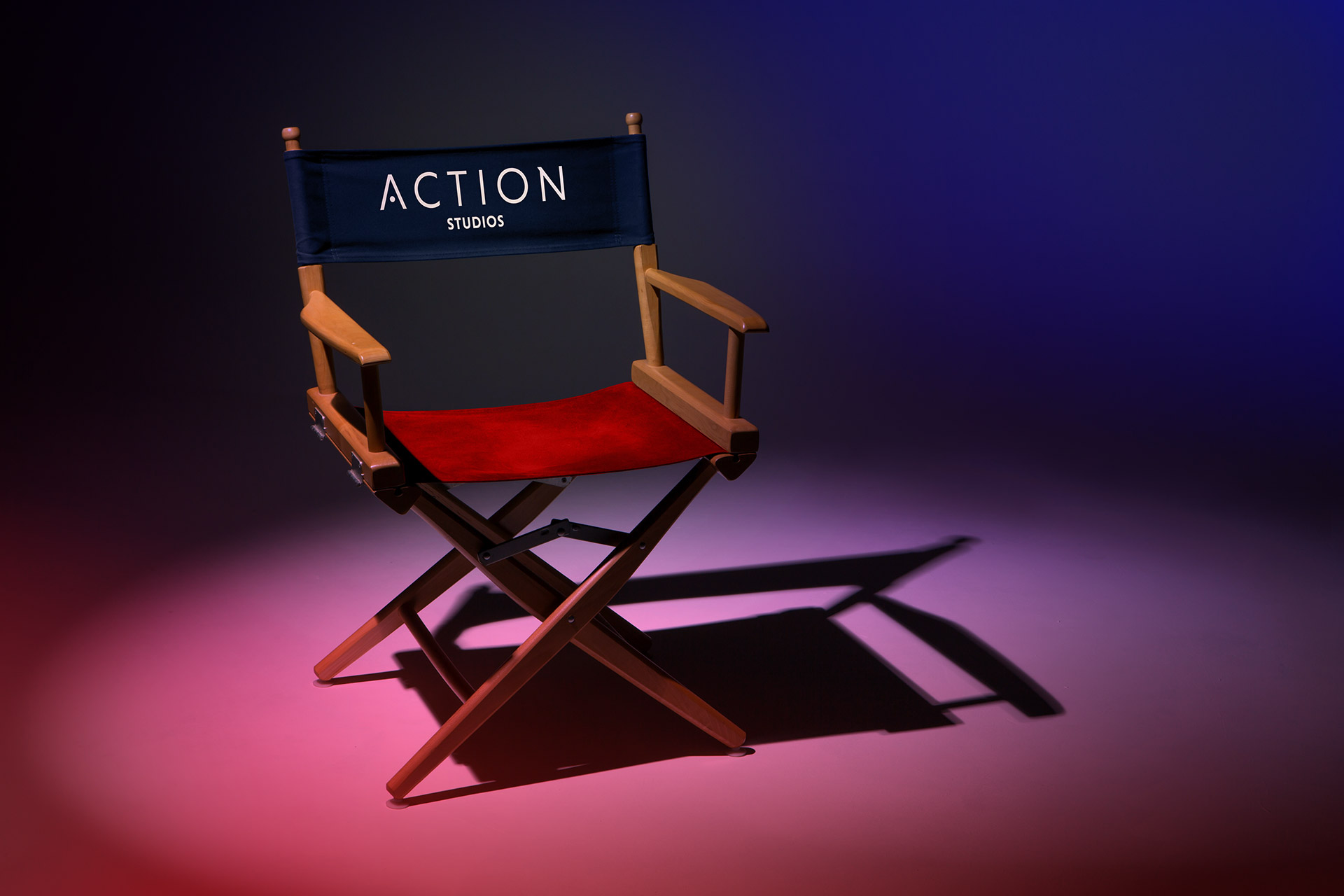 It’s no secret that comms agencies globally are navigating an unprecedented period of change. Digital consumption trends are ever-shifting, and in response, Action UAE has launched its own production arm – Action Studios.

Initiated as a way to supply the exponential rise in demand for digital video content, Action Studios represents a strategic pivot to an in-house solution for traditionally outsourced work. This in turn, helps to combat consumption shifts, through richer content creation specifically in the production domain.

And with the MENA region home to social media consumption rates that regularly rank among the world’s highest per capita, as well as a youthful population who favour digital platforms over print, this ambitious initiative comes at the perfect time to keep up with consumption trends.

As more platforms prioritise digital content that can harness ever-shortening attention spans, video fits the bill as a conduit to effective and impactful storytelling. Audiences want it, so clients want it – that means agencies must deliver it.

Action Studios not only preserves previously outsourced revenues, but it also creates exciting pathways to generate new revenue. The initiative will bridge the considerable market gap nestled between the major productions – think huge crews shooting TVCs or long-form content – and the type of accessible, digestible video most clients want to amplify their share of voice, usually on social media.

Agility and scalability are the foundations of Action Studios. The unit strives to provide flexible and affordable service diversity to fill a market gap, while simultaneously stoking creative storytelling potential among employees and clients. Led by director, Rayan Ahmed, Action Studios comprises a team of able deputies providing expert technical know-how to deliver both behind the camera and in the editing suite, as well as social media experts to translate consumption trend data that shapes the final video output.

Mixing up narratives and content formats based on what audiences want, where they want to see it, and how or why they engage with it, Action Studios creates video for purpose – whether that is factual, emotional, or entertainment.

And the future looks bright for Action Studios, with aspirations to corner a significant share of the domestic market. With video no longer merely an enabler in facilitating wider remits for clients, Action Studios looks forward to offering something a little different to existing options in the market – and opening new areas of service growth across our business.